The ICPAFR with its initial name: International Committee for the Standardization of Physical Fitness Tests (ICPSPFT) was founded in 1964 in Tokyo, Japan, by a group of researchers in sports medicine, anthropometry, physiology of exercise and physical education, led by Prof. Leonard A. Larsen, U.S.A. The standardization process culminated in the publication of a book on standards of physical fitness and performance tests in 1974. The book was the result of nine years of work including six international Symposia and comparative research in many countries around the world which aimed at the standardization of the tests.

Since its foundation, the ICPAFR has already held 27 international Symposia in different countries around the world. 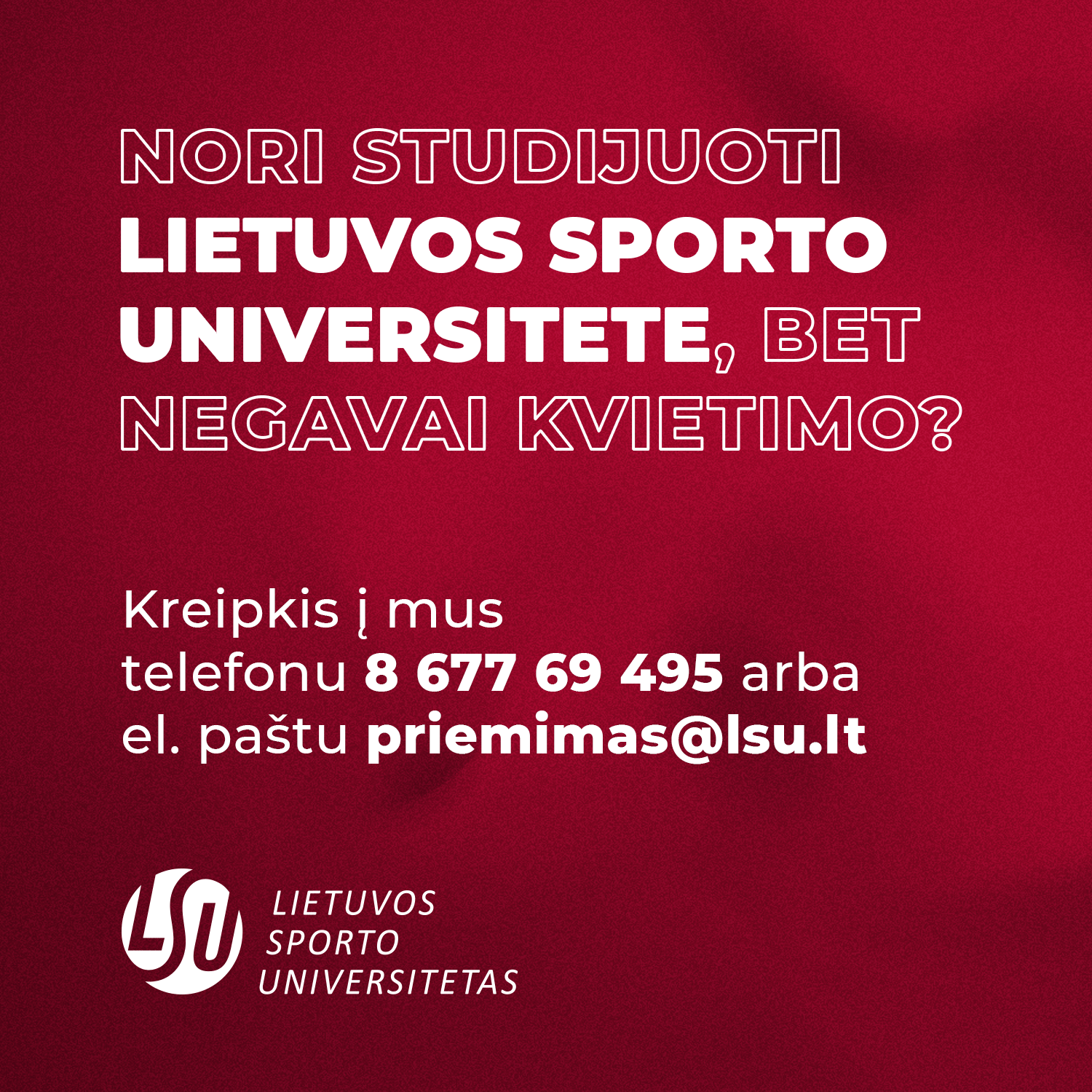