Lithuanian Sports University (LSU), founded in 1934, is a specialised public higher education institution that has developed its unique traditions in sport, leisure and health sciences.

To become a University that ensures a wholesome and happy life through sport and physical activity, the cultural, scientific and educational values of which as well as the benefits of sport, physical activity, recreation and health promotion could be felt by every person in Lithuania, and especially by a student of Lithuanian Sports University.

Promote sustainable development of physical, mental, emotional and social well-being of people (from childhood till old age), help train elite athletes, participants of the Olympic and Paralympic Games, and provide prompt recommendations to politicians and all interested institutions on the development of Lithuanian social and economic well-being through sport, physical activity, recreation and rehabilitation through creative involvement of the world research, studies and modern technology in sport and exercise, physical activity and nutrition, recreation and rehabilitation and the development of research of the highest international level in those areas in Lithuania.

With its mission to contribute to the sustainable development of society through international-level research and academic excellence, LSU is known as a leading academic and research centre in sports science in the Baltic Sea region. Starting with the enrolment of 100 students, the LSU has developed and expanded over the years and decades into an institution with nearly 2000 students.

The LSU offers 18 degree study programmes at all three study cycles (6 undergraduate, 10 Master’s and 2 PhD), mainly in sport science, where studies, research and practice are closely interconnected. Among the LSU graduates, there are many distinguished scientists, world-renowned coaches, famous athletes, and prominent public figures. 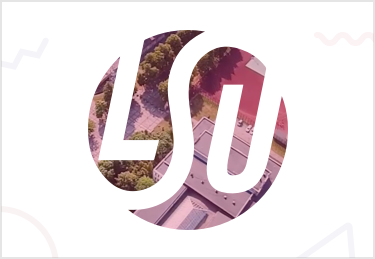 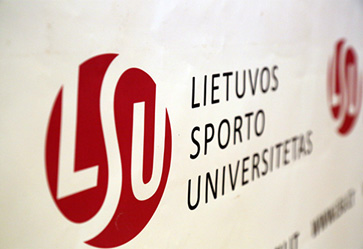 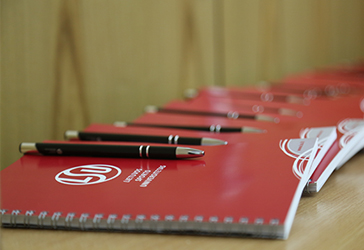 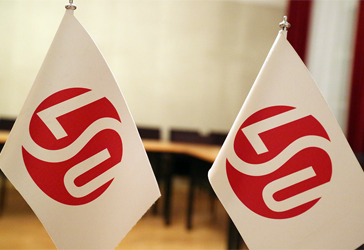 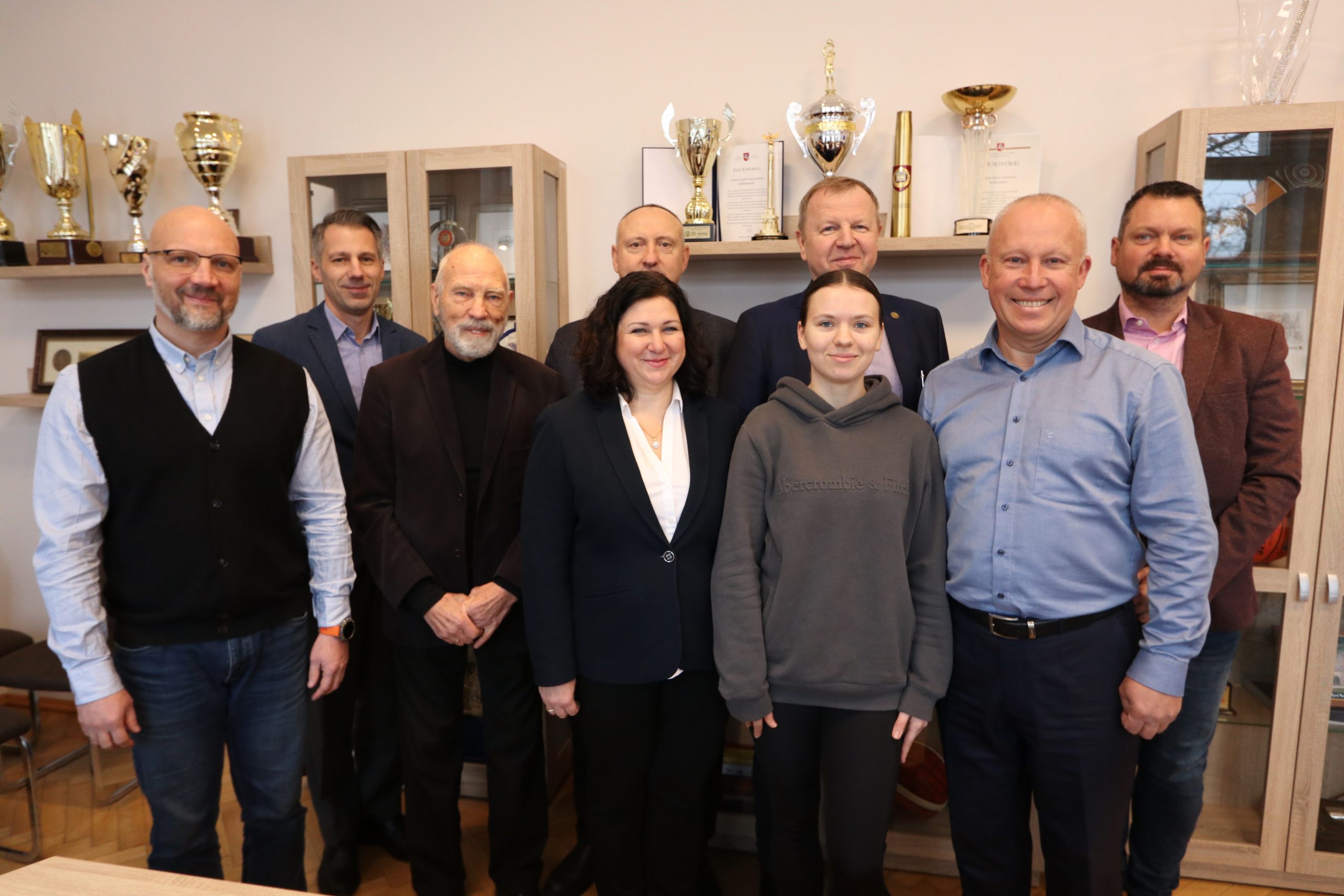 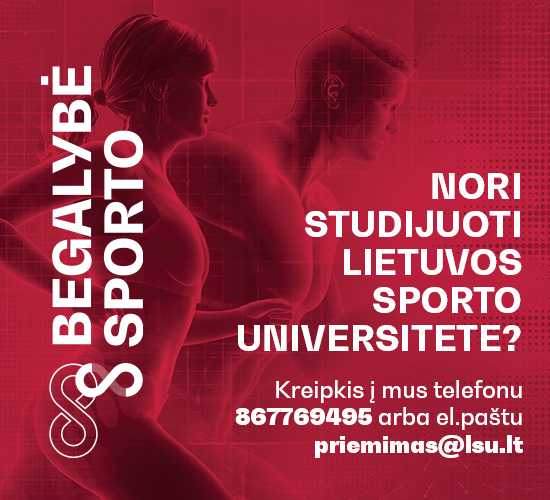