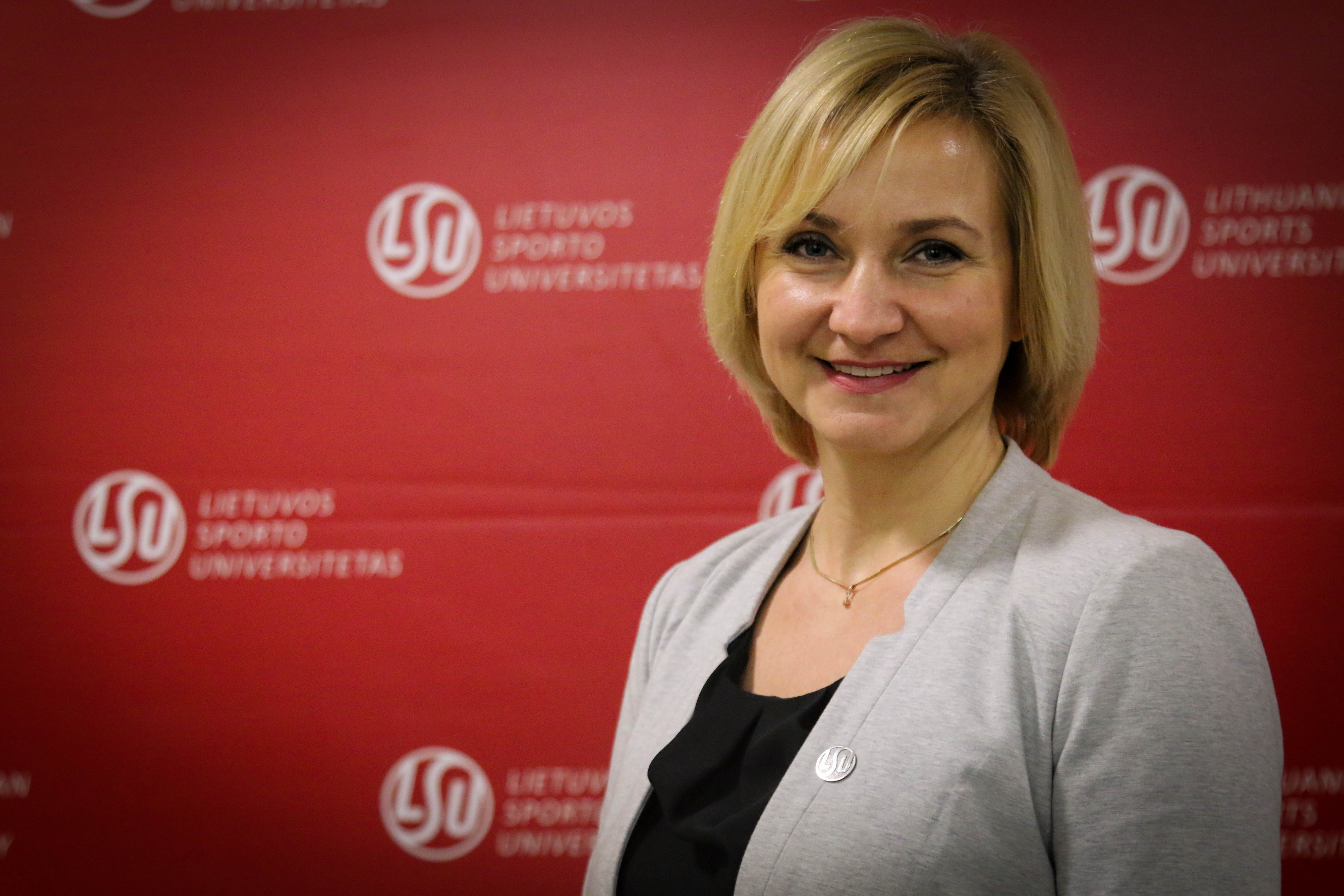 A doctor of Social Sciences Diana Rėklaitienė, who was a Provisional Rector of LSU since 14 December 2017, has been elected for a term of five years as the Rector of Lithuanian Sports University (LSU) at today’s LSU Council meeting.

D. Rėklaitienė graduated from Lithuanian Academy of Physical Education (present Lithuanian Sports University, LSU) in 1995 and was conferred a Bachelor’s degree in Physiotherapy. In 1997, she got a Master’s degree in Physiotherapy. D. Rėklaitienė completed joint doctoral studies of Lithuanian Academy of Physical Education and Vilnius Pedagogical University (present University of Educational Sciences) and defended a doctoral dissertation on Social Sciences (Education Science) in 2003.

LSU Rector is elected for the term of office of five years through an open competition for not more than two consecutive terms of office, appointed to the office and dismissed from it by the University Council.

Lithuanian Sports University is a unique specialized university in the Baltic States, which has been uniting the Movement Science and Sport Science for more than eight decades. At present, the University has nearly 2,000 students studying in the areas of competitive sport, physical education, health promoting physical activity, rehabilitation, recreation and sport management. 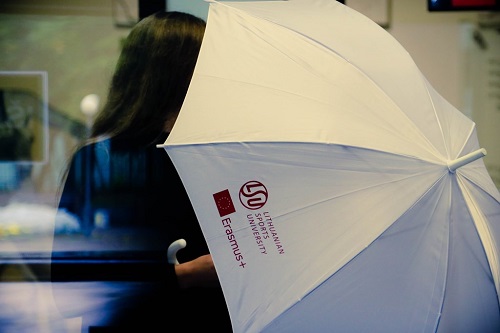 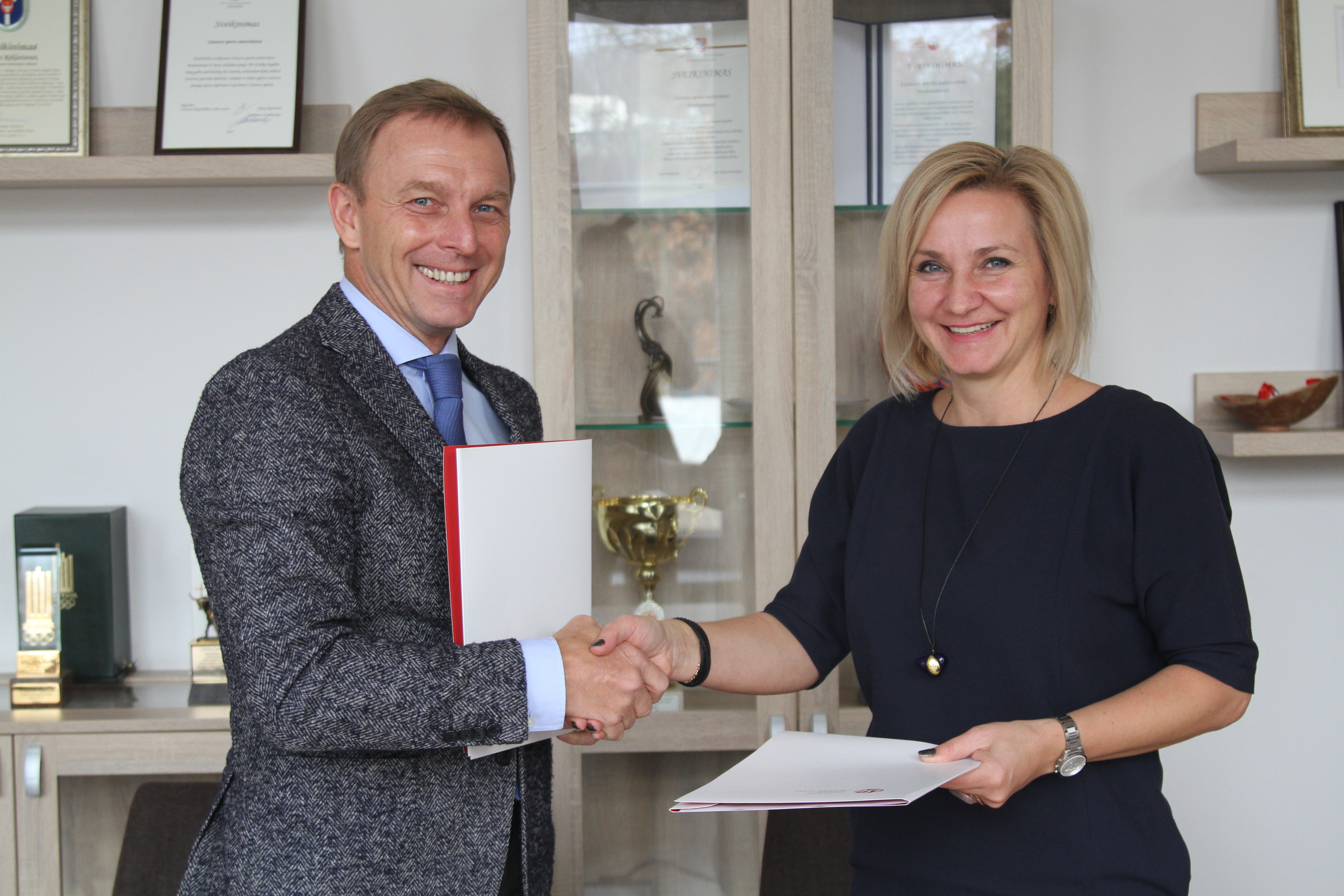