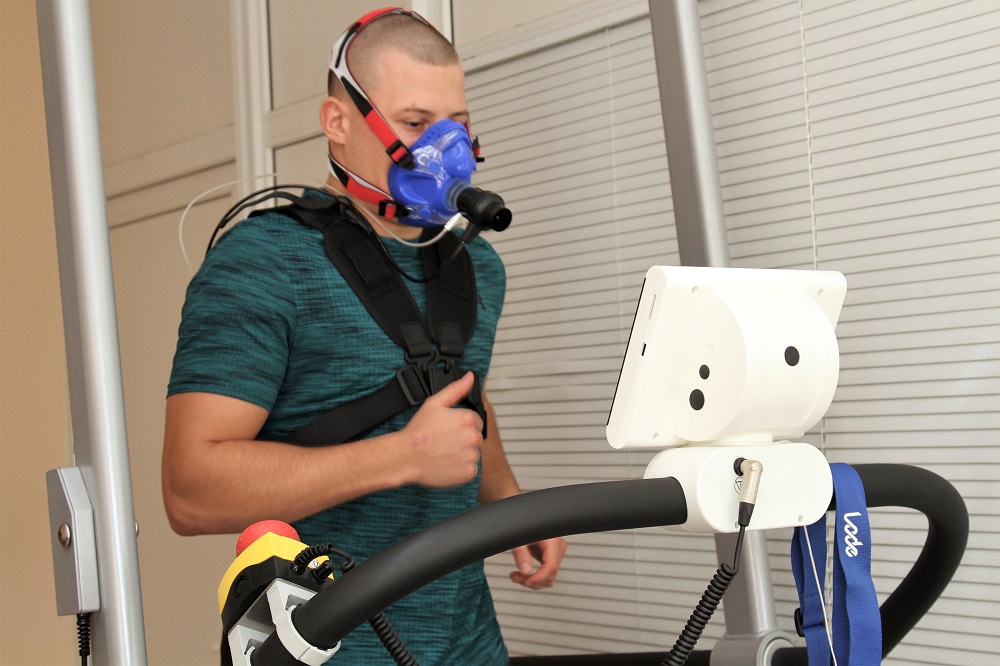 The Lithuanian Sports University (LSU) reached a high 126th place in the latest Shanghai global ranking of Sports Science Schools and Departments. Over the last several years the LSU has risen by 80 positions in the ranking (208th place in 2018 and 172nd place in 2020).

“For the first time, our University is ranked among the top 150 institutions in the world according to the subject-specific ranking. We are the best ranked in the Baltic States, surpassing well-known higher education institutions in Scandinavia and other countries”, – said LSU Rector Prof. Dr. Diana Rėklaitienė. – “We are proud to collaborate with such leaders in the ranking as German Sport University Cologne and Norwegian School of Sport Sciences. I have no doubt that the evaluation of the Lithuanian Sports University in the prestigious Shanghai ranking is a significant achievement of all our national higher education. It raises our visibility in the world.”

The Shanghai subject-specific ranking includes higher education institutions and units specialising in sport science from around the world. The panel of experts selects top 300 universities from several thousand scientific institutions by evaluating their research performance and other key indicators. After a detailed analysis, these sports-related universities are ranked according to the criteria set for each indicator and a general ranking list is compiled. This year, the top three places were taken by the University of Copenhagen (Denmark), the Norwegian School of Sport Sciences and Deakin University (Australia).

“To be among the best sports science institutions and departments in the world is a significant evaluation of the Lithuanian Sports University. Such international recognition shows that the purposeful research work of the University and latest research projects are important not only for the society of our country, but also internationally,” said Vice-rector for Science Prof. Dr. Edmundas Jasinskas.

Successful collaboration of the LSU researchers with foreign partners resulted in a number of joint research projects and publications in prestigious scientific journals. Hence, from five different criteria included in the Shanghai ranking, the highest achievement for the LSU is the 64th place in the category of research output. In addition to the research output, the LSU was well ranked in the categories of research quality and international collaboration.

A wide field of research carried out by researchers at the LSU Institute of Sports Science and Innovations includes muscles, motor control and health promotion, methodology of sports and exercise training, modern technology in basketball training, physical education and wellbeing, sports and leisure management and economics.

The nearest research goal of the University is to employ one of the most innovative mobile sports science laboratories in the entire Baltic region for its widest possible use. This laboratory is equipped with the most advanced technological solution where the research will be performed by highly experienced LSU scientists. While traveling all over Lithuania, this mobile laboratory will make a significant contribution to popularizing sport science, promoting physical activity and helping our country’s athletes to achieve the highest results. 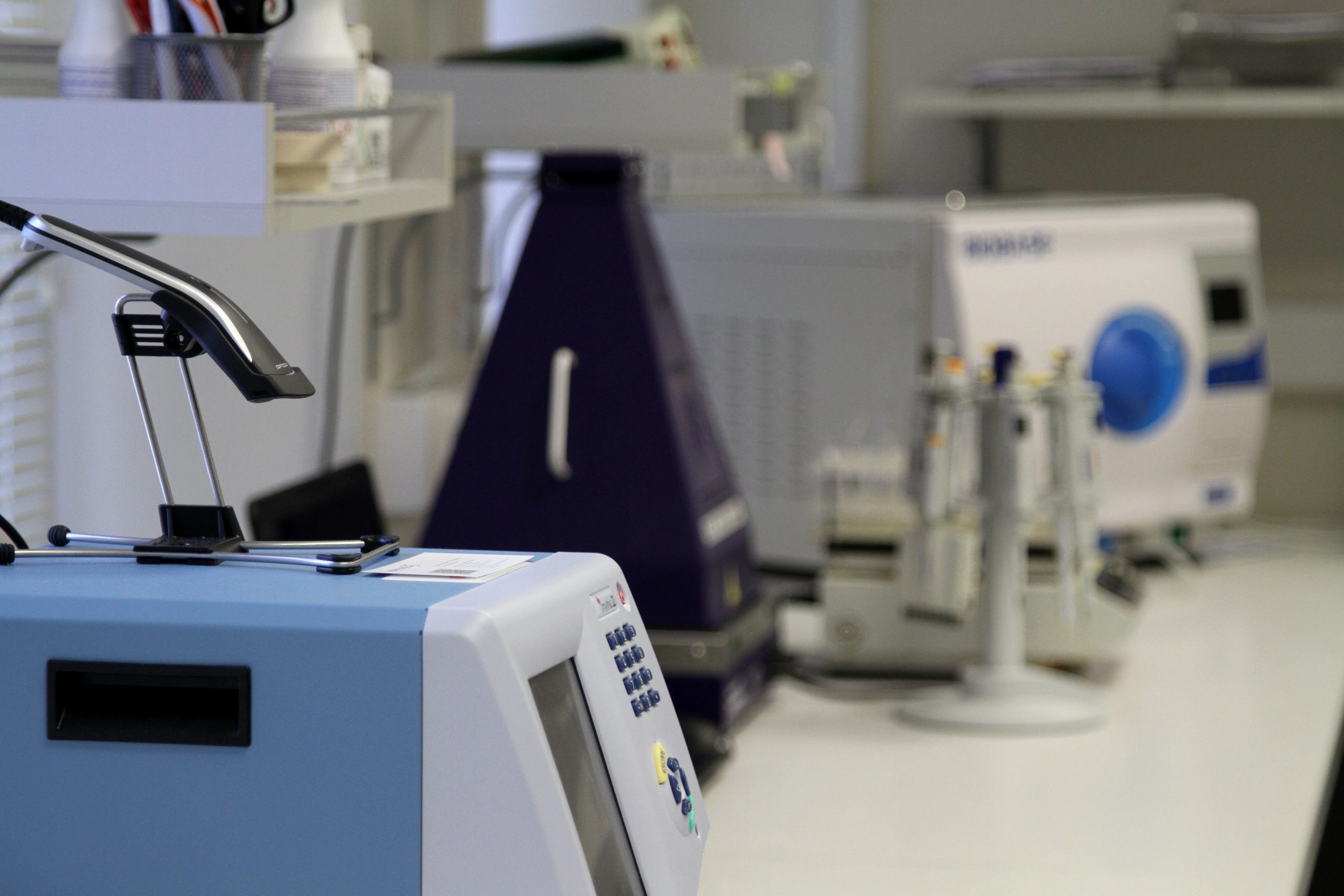 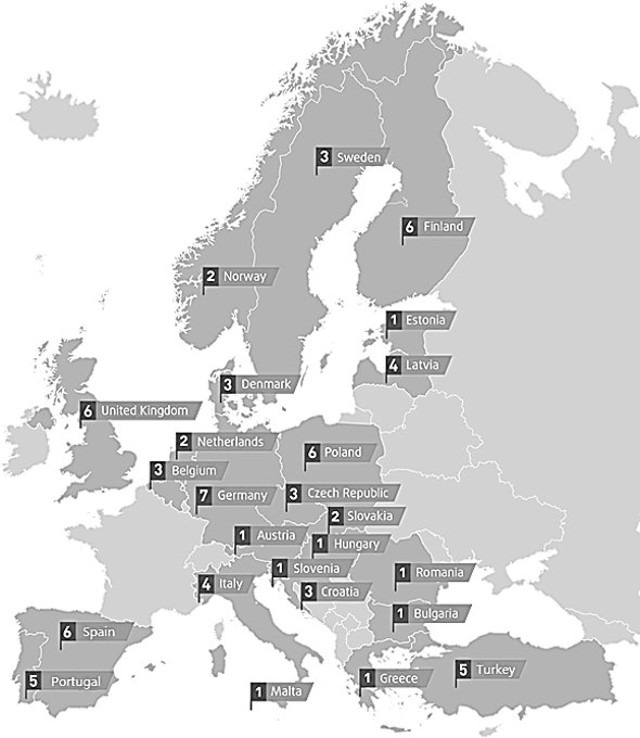 Erasmus + programme call for applications mobility for studies or internship the spring semester! 2022 09 15 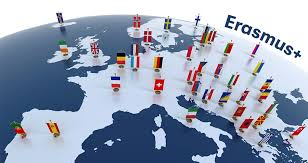 Learn about the possibilities of the Erasmus+ programme for students. Save the date: 22nd of September! 2022 09 13