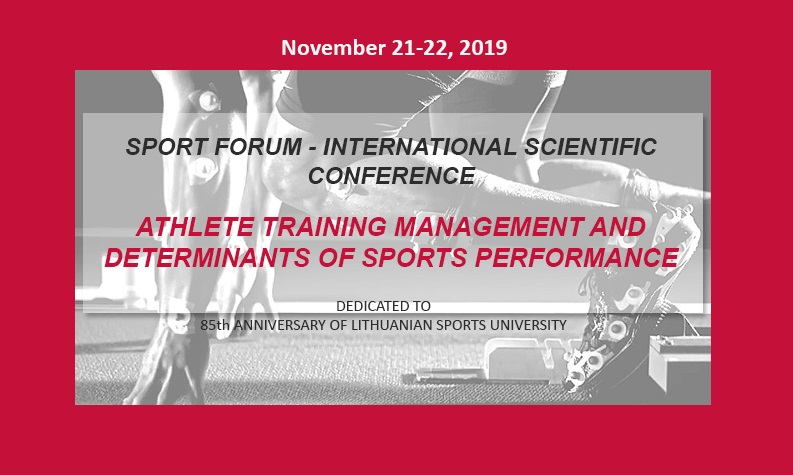 Lithuanian Sports University together with the Ministry of Education, Science and Sport of the Republic of Lithuania (ŠMSM) and National Olympic Committee of Lithuania (LTOK) are organizing a Sports Forum – International Scientific Conference “Athlete Training Management and Determinants of Sports Performance“  on November 21–22.

The event, celebrating the 85th anniversary of Lithuanian Sports University, will be attended by prominent national and foreign sportsmen and scientists, who will present news and innovations in athlete coaching, sports ethics, psychology, sport and economic contribution of health promotion.

Vice-Minister of the Ministry of Education, Science and Sport Kornelija Tiesnesytė, President of the National Olympic Committee of Lithuania Daina Gudzinevičūtė, and Rector of Lithuanian Sports University Prof. Diana Rėklaitienė will participate in the Sports Forum, which will take place at Žalgiris Arena on November 21. Reports in English will be read by well-known foreign sports figures and academics. We would like to introduce them. 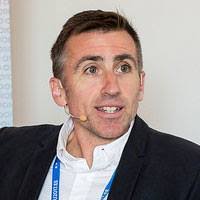 Sergio Lara-Bercial PhD is a Reader in Sport Coaching at Leeds Beckett University in England and the Manager for Strategy and Development for the International Council for Coaching Excellence. His areas of interest span from coaching policy and systems and coach development to high performance coaching and positive youth development through sport. Sergio has co-authored the International and European Sport Coaching Frameworks, the International Coaching Degree Standards and the European Coaching Children Curriculum. He also co-directed the Serial Winning Coaches study and is the founder and director of iCoachKids, a not-for-profit global movement developing FREE high quality on-line learning for coaches of children. Sergio has delivered keynotes, lectures and workshops across five continents and consulted for organisations such as UEFA, FIBA, IOC, WADA, the Japanese Sport Council and the USOC. Sergio is also a former international basketball coach for Great Britain and at club level has coached teams from U14 to Senior to 16 National Titles in the UK. 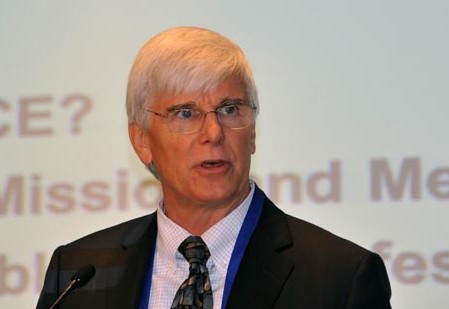 John Bales is President of the International Council for Coaching Excellence (ICCE), the not-for-profit, international organization with the mission of promoting coaching as a profession and enhancing the quality of coaching at every level of sport. The ICCE works with national coaching organizations, international sport federations and educational institutions to improve the education of coaches and enhance the voice of the coach in decision-making. A member of the ICCE founding board in 1997, Mr. Bales served as Treasurer and Secretary General before being elected President in 2005.

J. Bales is a former national and Olympic coach in sprint canoeing, and has held a variety of leadership positions in Canadian sport, including Chief Executive Officer of the Coaching Association of Canada (CAC) from 1996 to 2013, the founding director of the National Coaching Institute –Calgary, and senior consultant at Sport Canada, the federal government agency responsible for sport.

J. Bales has an MBA from the Institut Européen d’Administration des Affaires (INSEAD) in Fontainebleau, France, and undergraduate degrees in physical education and mathematics from McMaster University in Hamilton, Ontario. 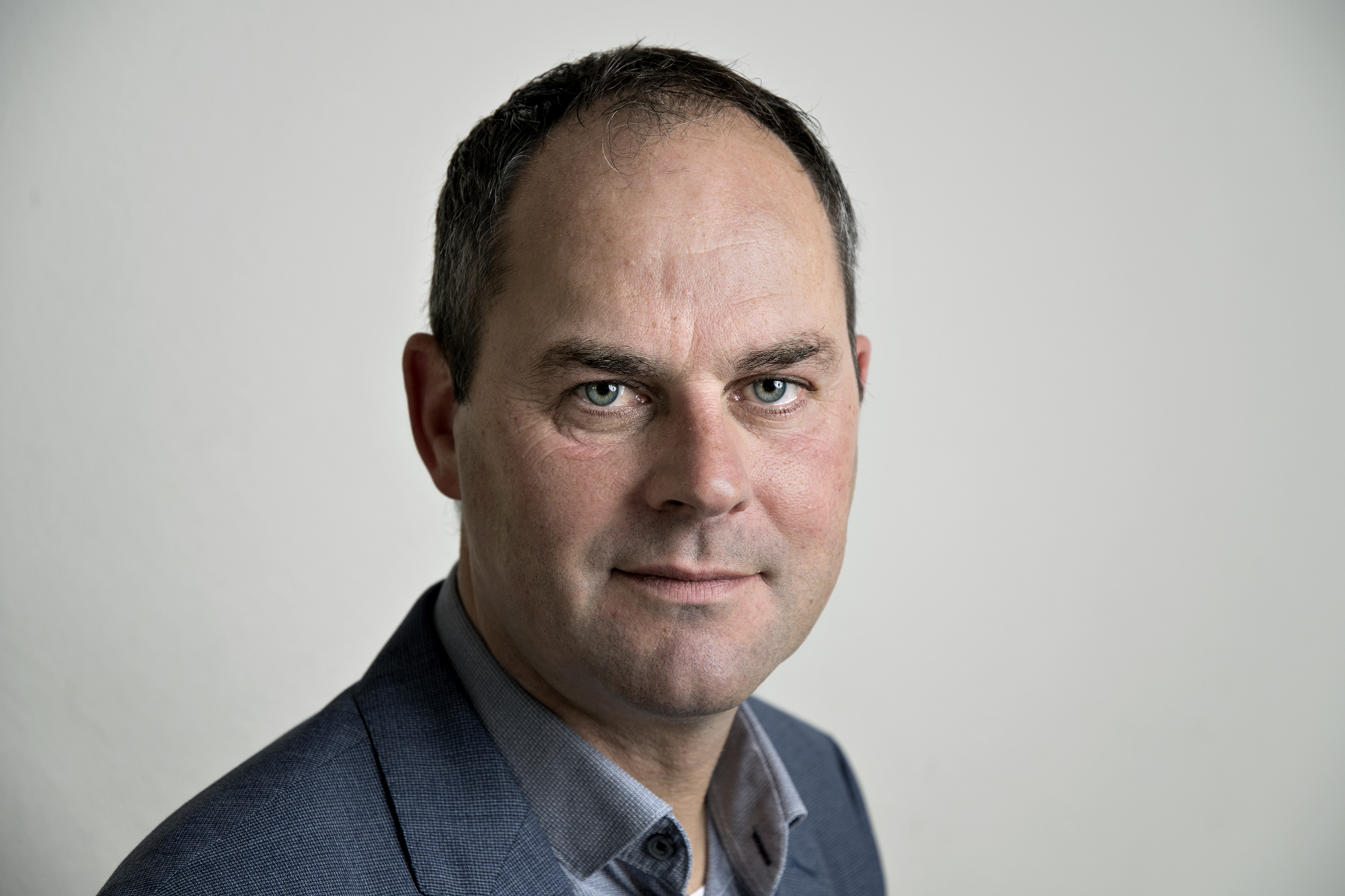 Creating the right environment for growth in the sports sector

The sports landscape is rapidly changing these years. The sports, activities and events that grow the most are often growing outside the traditional sports structures with no or little connection to the governing structures and co-operation structures between traditional sports bodies and governments. How can sports organisations stay relevant in the future of sport? Which kind of support and understanding of sector trends and needs is needed from the stakeholders in sport in order to further grow the sports sector in the future?

Henrik H. Brandt is a Danish journalist. He worked for the national newspaper Jyllands-Posten for 12 years (1993–2005) and as a director of the Danish Institute for Sports Studies from its foundation in 2005 till 2018. He is now working as an independent journalist and consultant in sports and leisure. 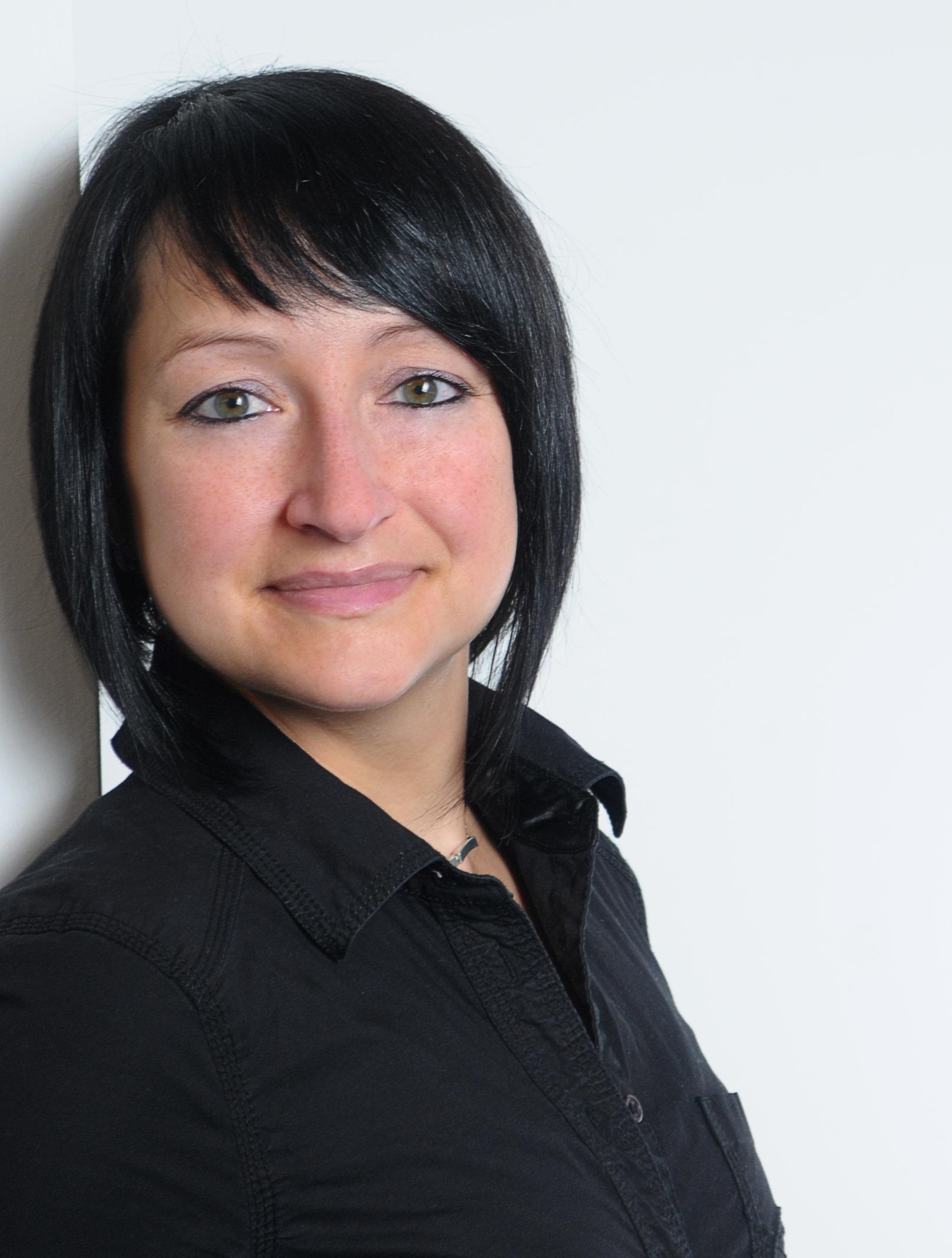 The goal of Sport and Exercise Psychology is to investigate psychological and psycho-social aspects in sport, exercise and other types of physical activity and to influence positively athletes` motivation, participation, performance and health. Depending on the target group, e.g. competitive athletes, young talented athletes or elite athletes the goal of sport psychological training is to enhance and optimize performance and to promote physical and mental health. Therefore, sport psychological techniques such as self-talk, mental training and competition preparation, emotion and activation regulation is used. Exercise Psychology focuses more on athletes in recreational and leisure time sport, PE school lessons, inactive people or athletes with (medical) indication and aims physical activity throughout the lifespan, behavior change and (mental) health promotion.

Nadja Walter works as a post-doctoral researcher at Leipzig University since 2015. Her research focus is on behavior change and developing routines, strategies and habits in exercise and diet. She also investigates the ´dark side` of exercise and physical activity (e.g. exercise addiction, eating disorder) and works as an applied Sport psychologist with young athletes. 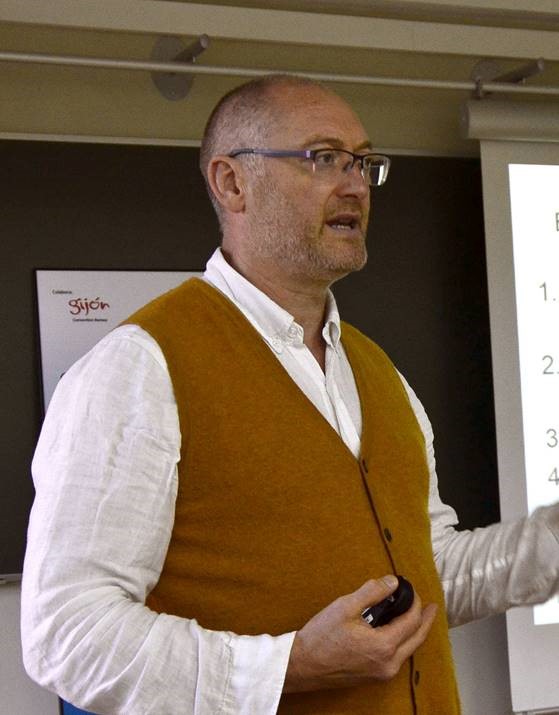 Sport and its health, social and economic impacts: insights for policy

Paul Downward is a Professor of economics at The School of Sport, Exercise and Health Sciences at Loughborough University and, of course, editor of ESMQ. Also, the research lead for sport and exercise participation at Loughborough and until this year President of the European Sports Economics Association. 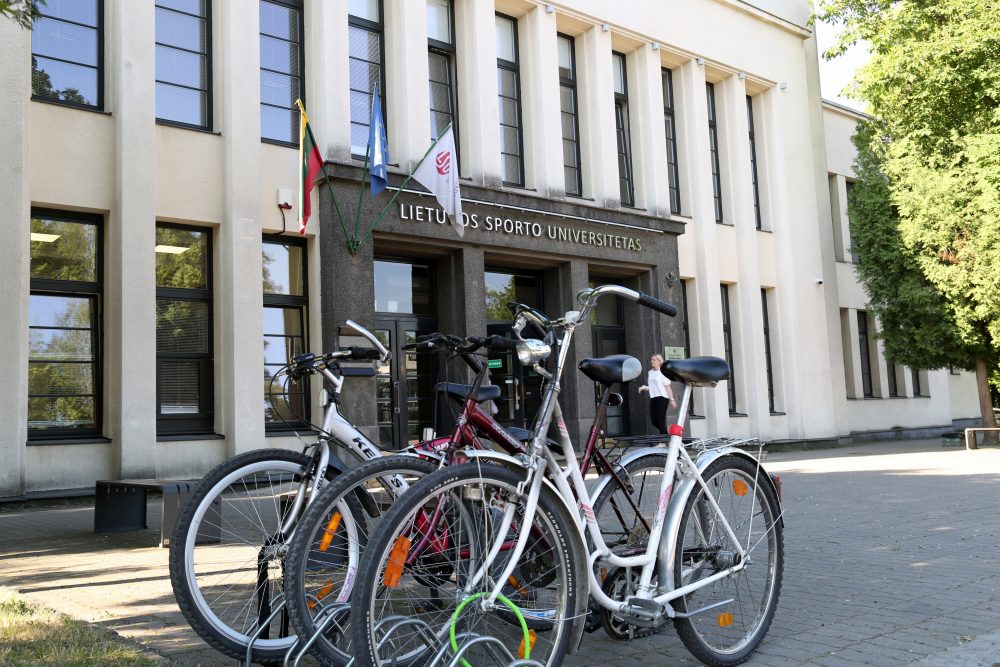 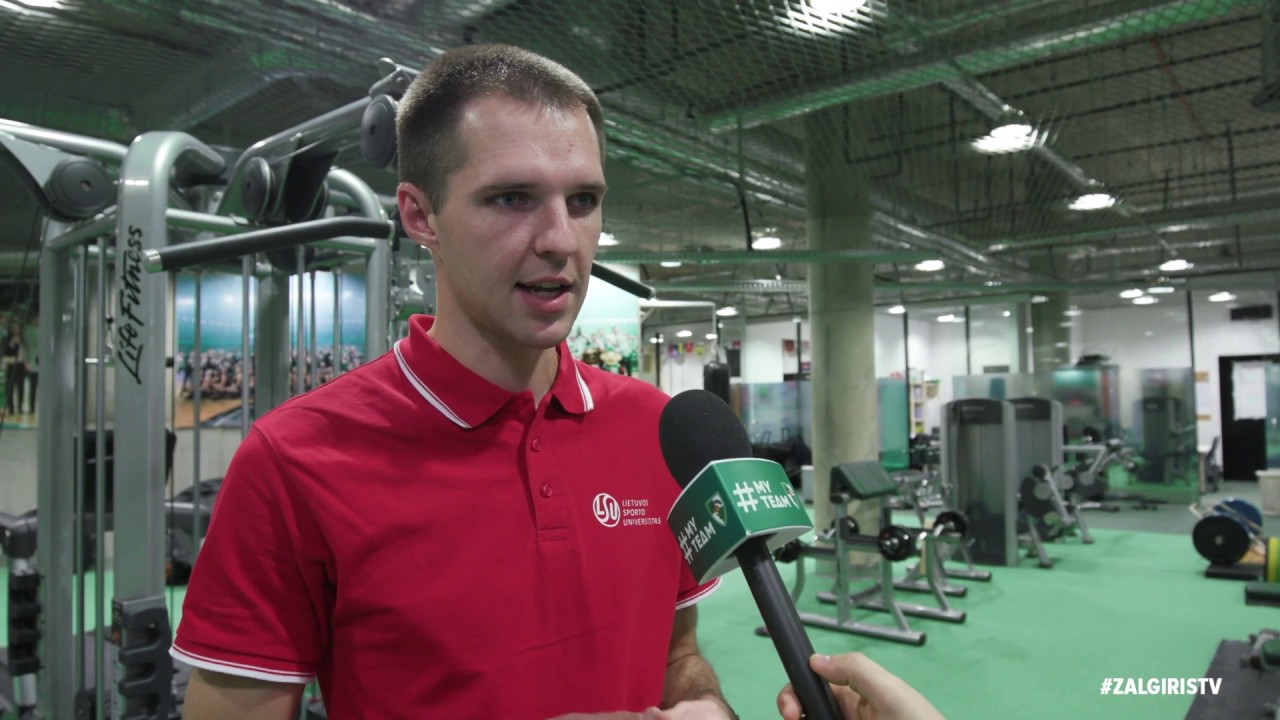