Milda Koreivaitė: “Climbing is an opportunity to get to know yourself and make friends with your fears and weaknesses“

Milda Koreivaitė is an active and curious person who loves travel, nature, mountains and rocks. Her activities and leisure time are inseparable from climbing. Milda works in the Lithuanian Climbing Sport Federation and is a climbing coach.

Climbing is an active way of spending free time and a popular sporting activity all over the world. It used to be part of the preparation of mountaineers for mountain hikes, but today it is a separate sports discipline. In 2016, the International Olympic Committee (IOC) included climbing as an additional sport in Tokyo 2021 Olympic Games.

LSU student used to climb on all the cupboards at home and later climbed into all the trees in the yard when she was a child. When Milda turned twelve, her parents encouraged her to join “Montis magia” climbing club. This place became Milda’s second home and climbing turned into her way of life. She engaged in the activities of this community, started participating in national and international competitions, and got interested in climbing outdoors. Later, after gaining a lot of experience, she started coaching children, youth and adults.

Milda has achieved quite a lot in this sport. “In fact, I have won a number of competitions in Lithuania and the Baltic States. I have stopped counting medals and prizes that I have won. I represented Lithuania in the Climbing World Championship and participated in the Climbing World Cup for adults. Of course, I won most of prizes in the youth group, where I have been competing for six years. Well, this year has been very successful – just a few weeks ago I managed to win the title of Lithuanian champion in the discipline of Olympic triathlon”.

Milda is a second-year master’s degree student of LSU Physical Education study program. She decided to link her life and career with the sport of climbing, so she chose to study at Lithuanian Sports University in order to acquire more science-based and more structured knowledge about the human body, psychology and training methods. Milda would like to develop and teach a climbing module in the future. “In fact, studies at LSU have greatly expanded my knowledge and skills in the field of social sciences and have led to even greater interest in the areas of interest,” said the athlete. 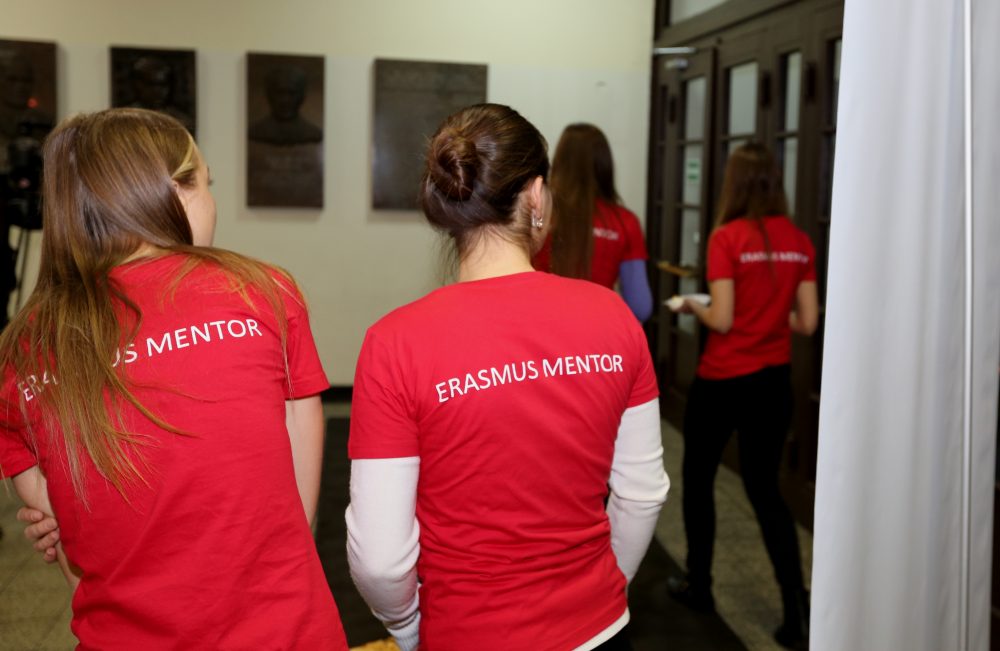 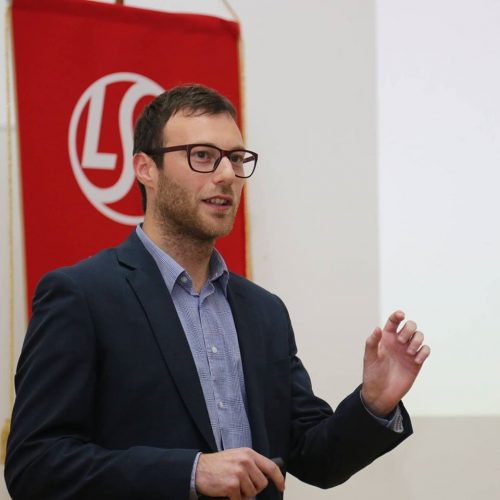 Daniele Conte: The MSc Basketball Coaching and Management is the only degree in the world specifically developed for basketball people 2021 02 18