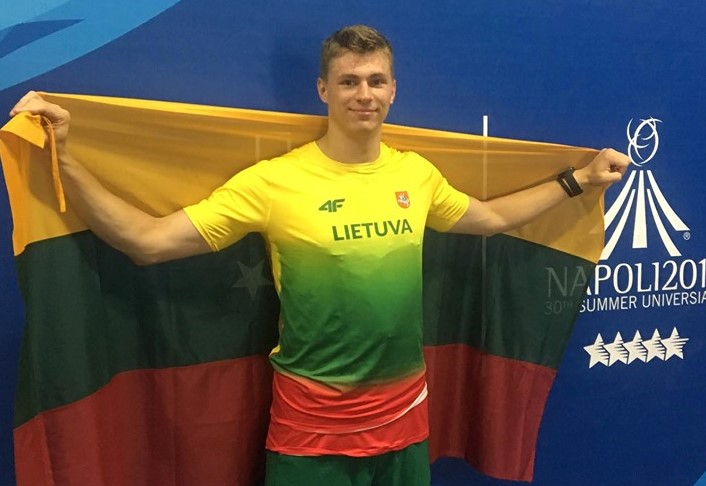 Athlete Edis Matusevičius, a second-year student in Sports Coaching at LSU, won a medal at the 30th Summer Universiade in Naples (Italy). His silver-winning throw measured at 80.07 m.

After the third attempt, Edis Matusevičius was in the third place. Before his final attempt, the Lithuanian javelin thrower listened to the advice given by Liveta Jasiūnaitė, who had won gold in javelin throw a day before. His last attempt was successful and the javelin flew 80.07 m.

In the qualification round, E. Matusevičius threw the javelin 84.93 m and set a new Lithuanian record in javelin throw. The athlete broke his own Lithuanian record achieved two years ago. In 2017, his javelin flew 70.61 m and E. Matusevičius ranked 18th at the Summer Universiade in Taipei; he finished tenth in the European Athletics Championships with a throw of 77.64 m in Berlin last year.

Photograph provided by the Athletic Federation of Lithuania 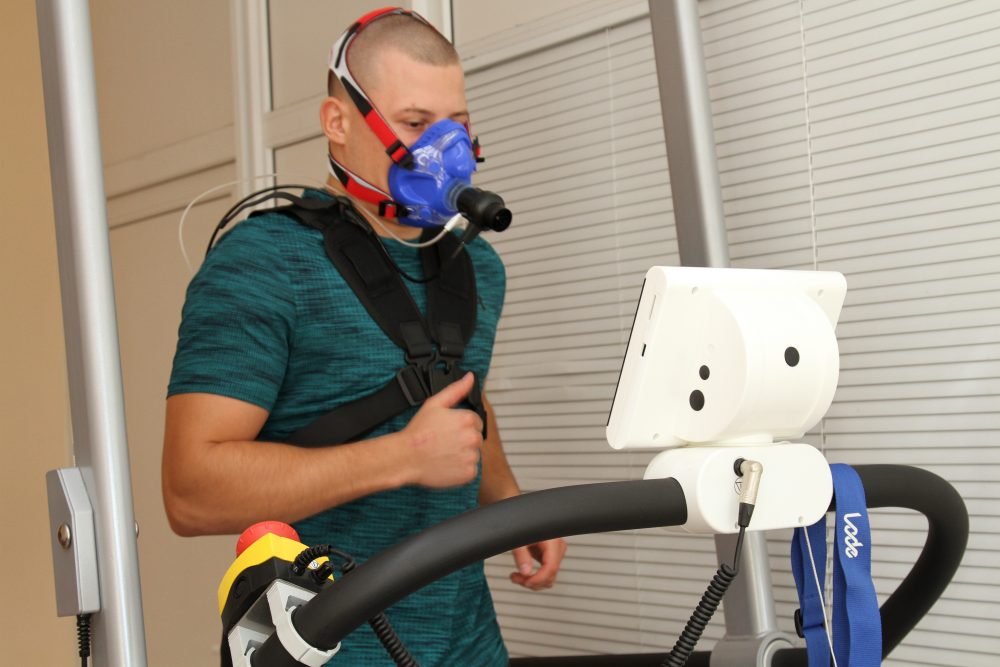 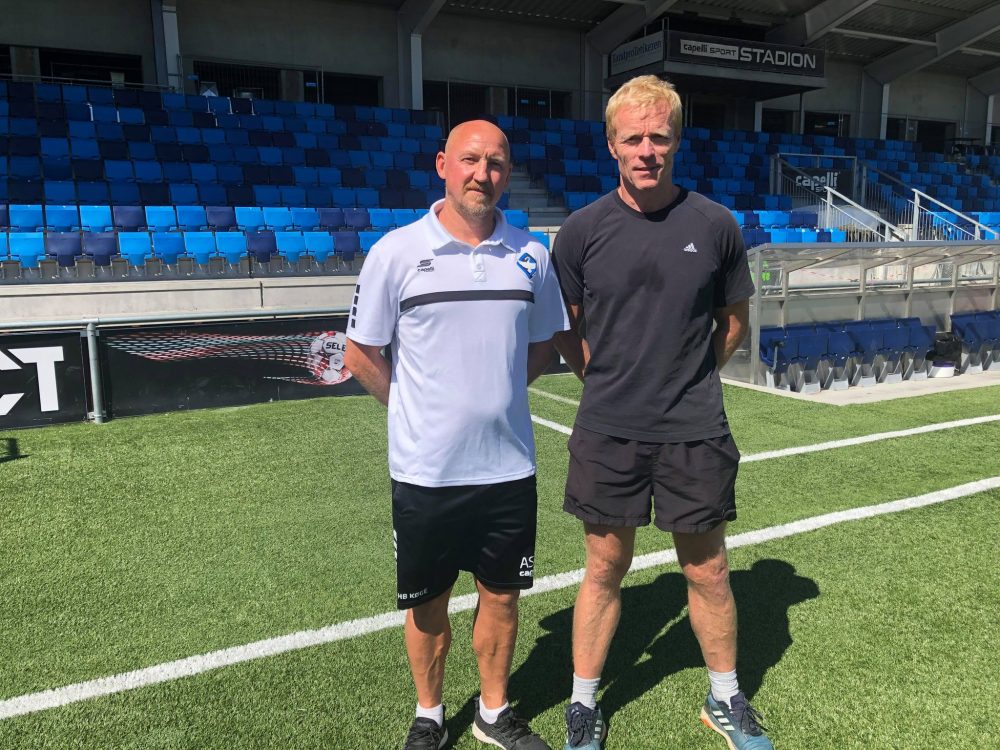 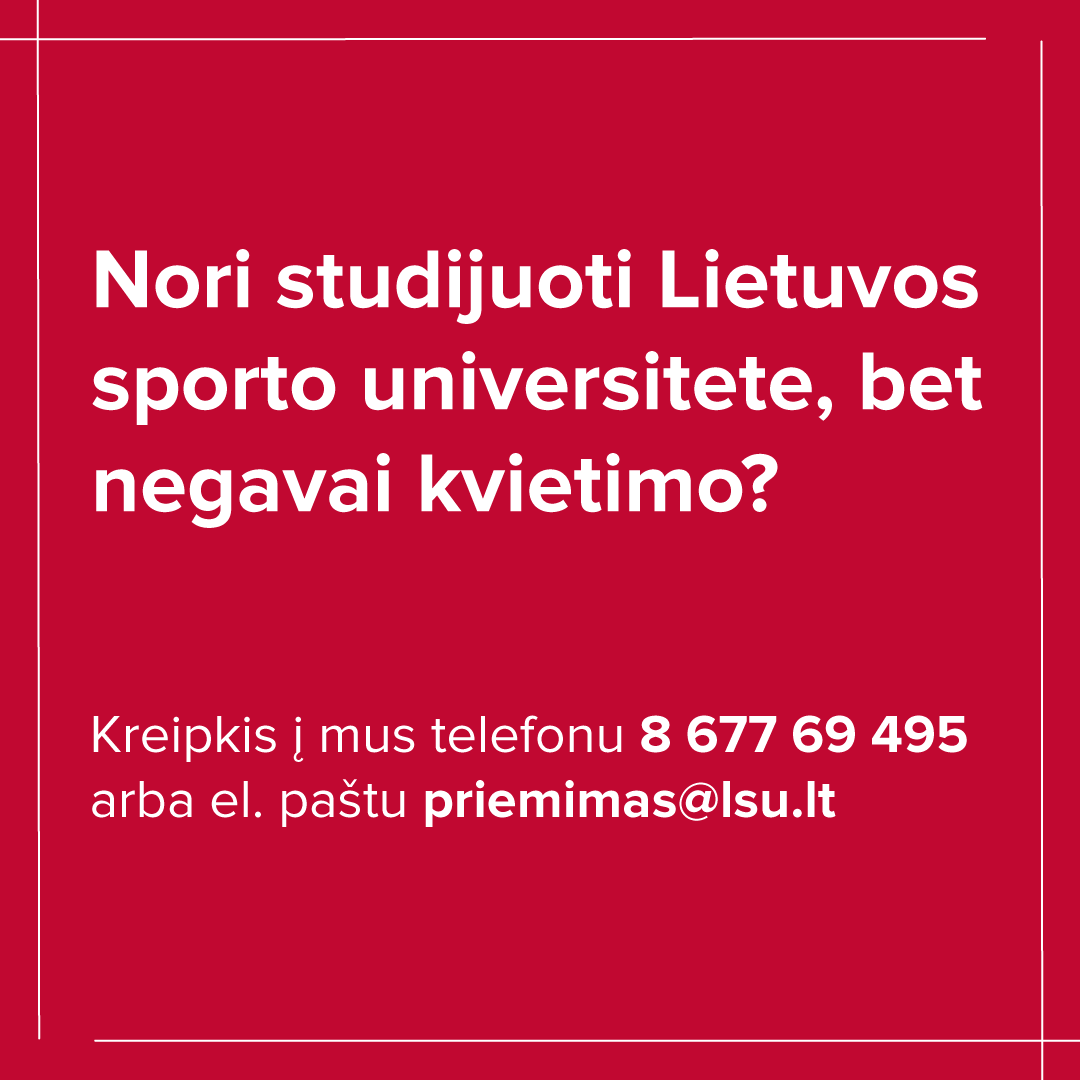