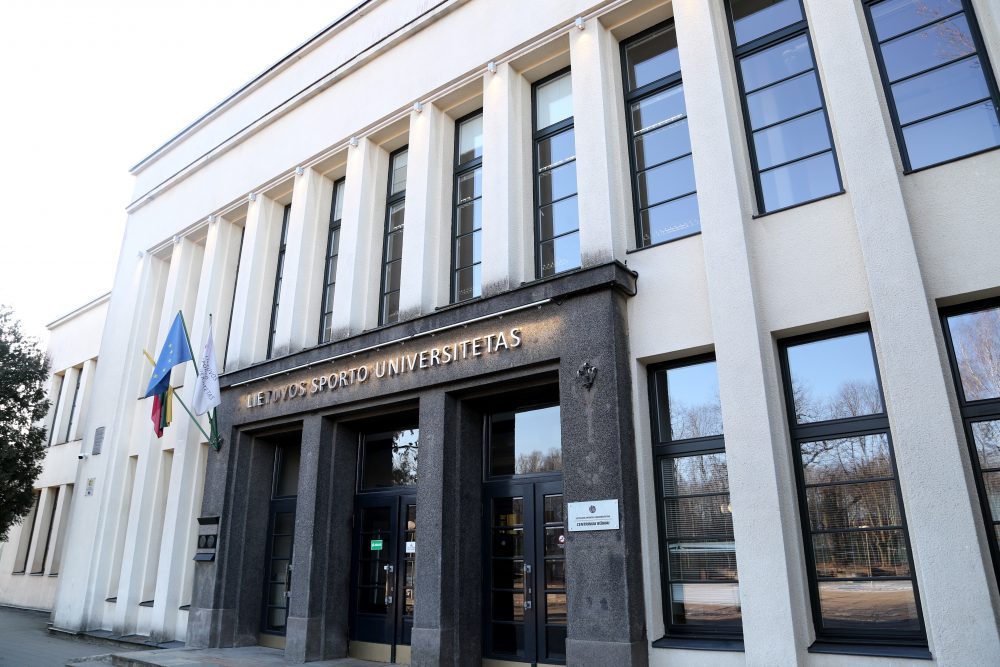 According to the latest data provided in the Ranking Web of Universities, Lithuanian Sports University ranked 6th among several hundreds of sports universities / academies all over the world! This conclusion was made by LSU Professor Albertas Skurvydas, who analysed the data. According to A. Skurvydas, this is a major accomplishment of the University.
The top 5 countries with the best universities for Sports Science in the World Ranking: 1 – Germany, 2 – Norway, 3 – China (Beijing), 4 – China (Shanghai), 5 – Japan (Nippon).

Online ranking of universities was launched in 2004. The results are published by the Spanish National Research Council (CSIC) – “Cybermetrics Lab”. Studies, which involve 27,000 higher education institutions from around the world, are updated annually in January and July.

The main indicator of online ranking of the world universities is the website, its quality content and the amount of information it contains (articles, pictures, videos), as well as visibility in search engines. 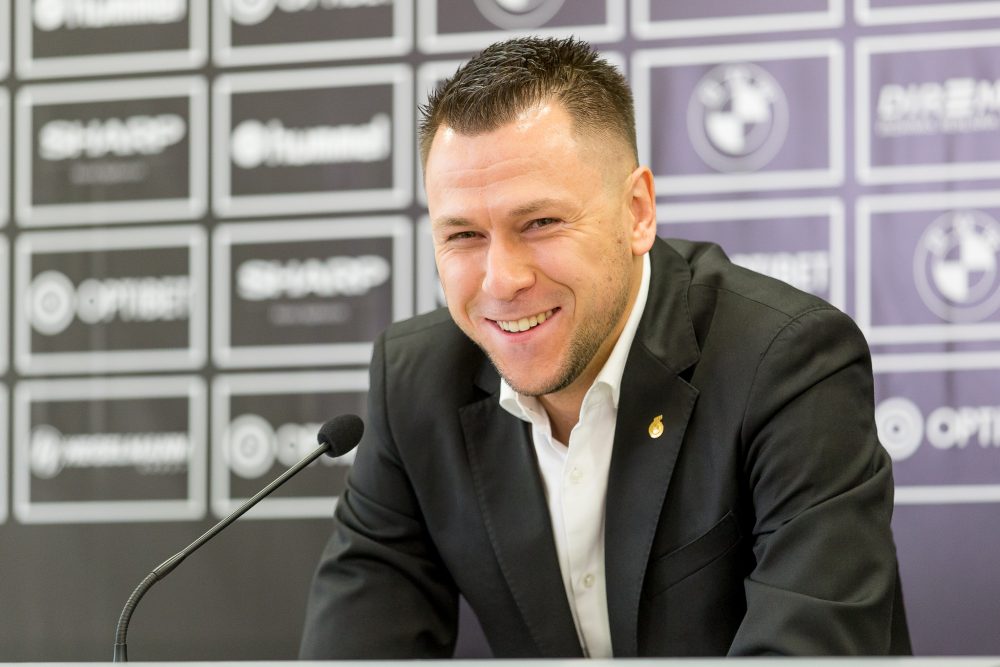 LSU alumnus Edgaras Stankevičius: “My career in sports management started during my studies” 2020 07 07 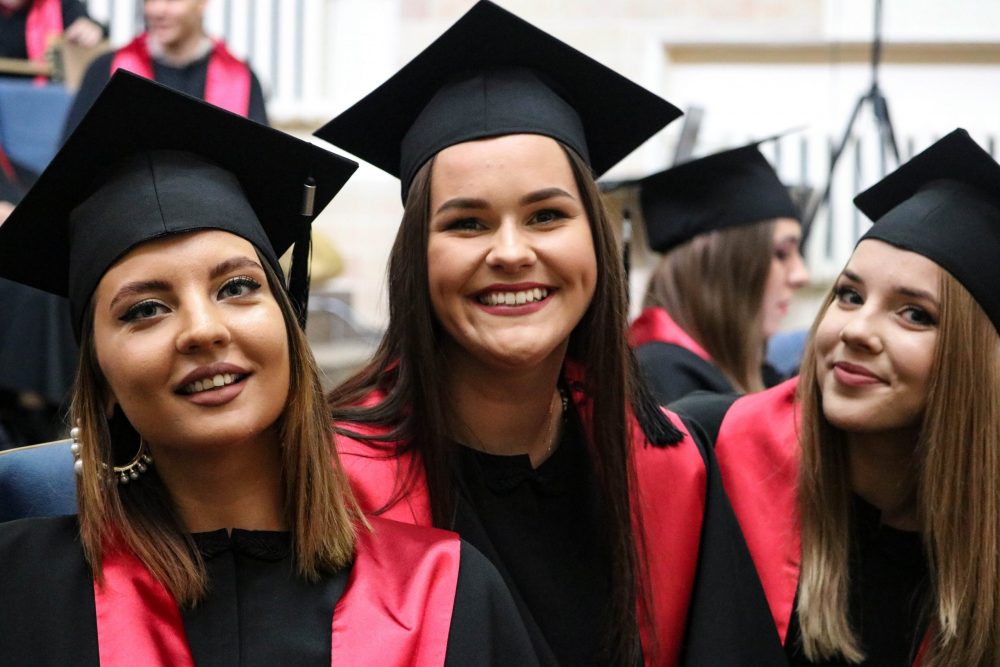