Lithuanian Sports University is moving up in the Shanghai Ranking 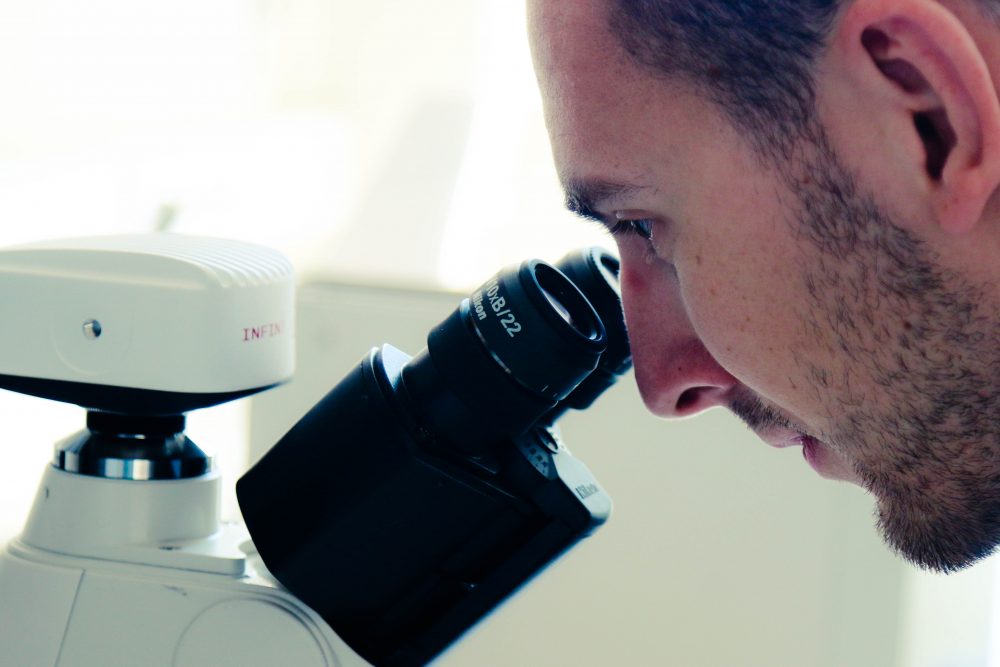 Lithuanian Sports University (LSU), together with other higher education institutions and their branch campuses in the field of sports science, has been rated in the Shanghai Ranking’s Global Ranking of Sport Science Schools and Departments, which has been running since 2016. In the ranking list, LSU has risen by more than thirty positions in the last two years – from 208 (in 2018) to 172 (in 2020).

“Recognition of Lithuanian Sports University in the world is important not only for us, but for the Lithuanian society as well; it proves the value and benefit of our research,” said LSU Vice-Rector for Research Prof. Dr. Edmundas Jasinskas.

The Shanghai Ranking includes universities and their branch campuses specializing in sports science from around the world. The panel of experts selects the best 300 from several thousand scientific institutions, evaluating scientific achievements and other key indicators. After a detailed analysis, these sports universities are ranked according to individual criteria, and an evaluation list is compiled. This year, the top three places were taken by the University of Copenhagen (Denmark), Norwegian School of Sport Sciences and Deakin University (Australia). Ranking of LSU as one of the best among 200 sports science institutions in the world is one of the biggest achievements in recent years, as LSU has overtaken many higher education institutions in the field of sports science in the Baltic region.

According to separate criteria, the best achievement of LSU is the 63rd place in the category of research output. This was greatly influenced by the intensive cooperation of LSU scientists with foreign partners and joint publication of articles in prestigious scientific journals. Such international recognition is important for LSU not only because it popularizes the name of Lithuania and the university in the world, but it is also an important part of LSU Strategy for 2018–2020, which envisages one of the most important goals to cooperate with the universities in the top 50 in Shanghai Ranking. The heads of strategic research areas, research teams and the entire LSU community are making great effort to ensure that the research activities of the University are recognized at the international level.

The Academic Ranking of World Universities was started at Shanghai Jiao Tong University (China) in 2003. In 2014, this ranking was recognized as one of three major university rankings that focus on research. 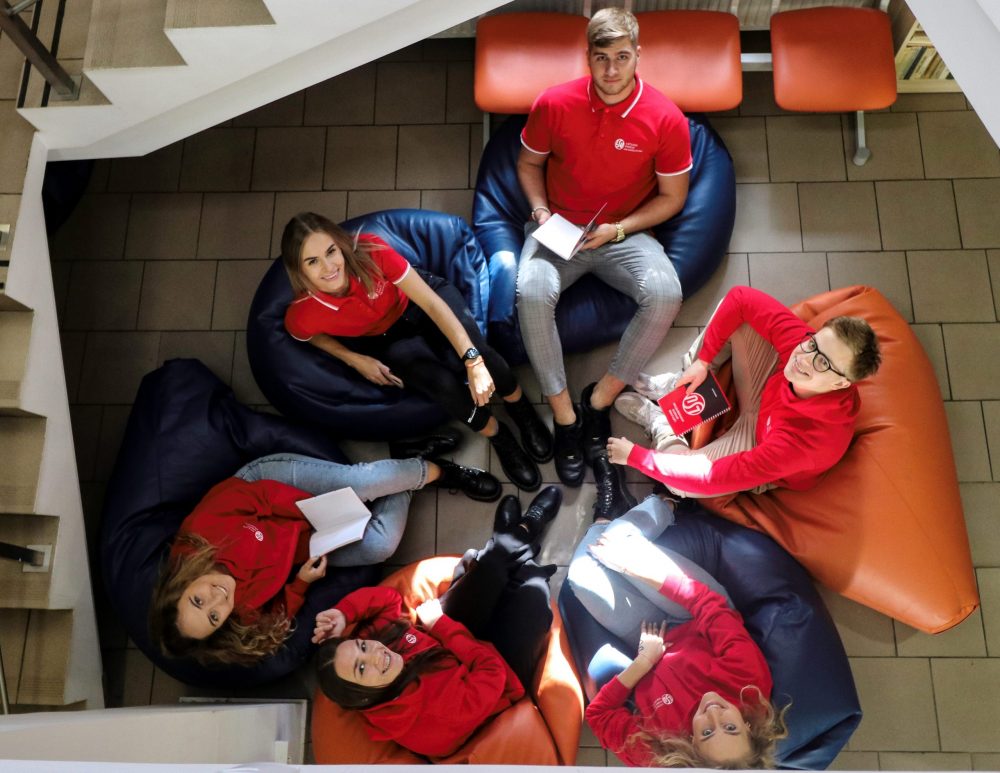 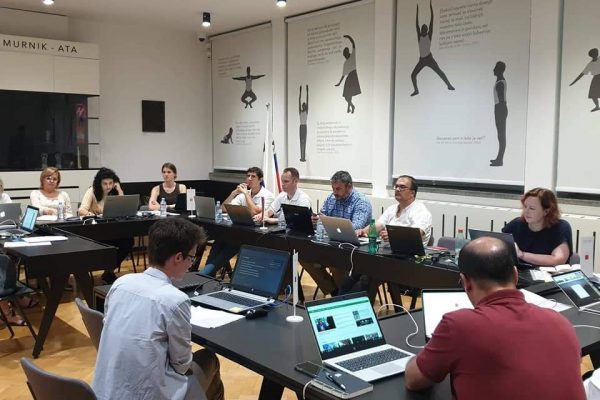 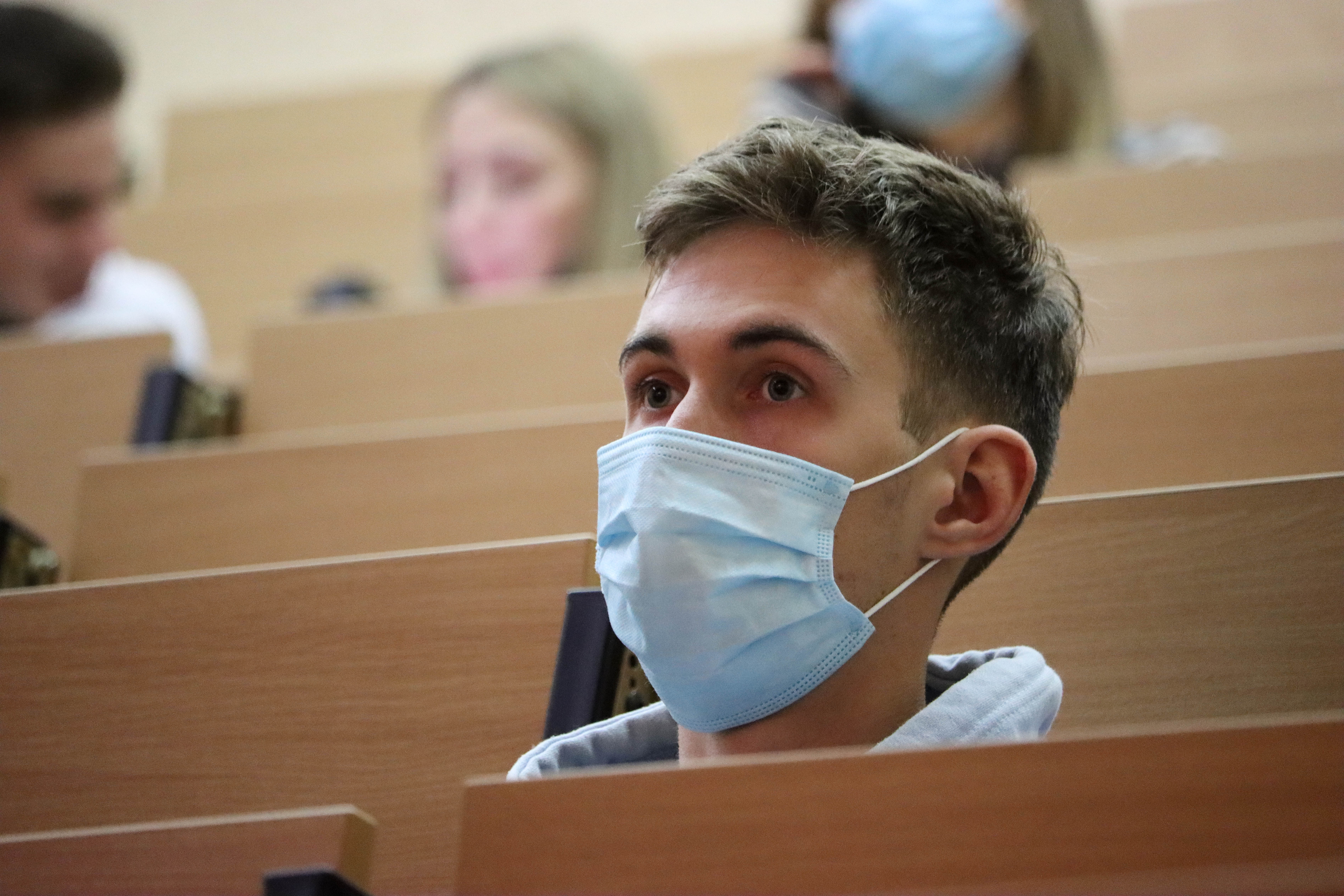 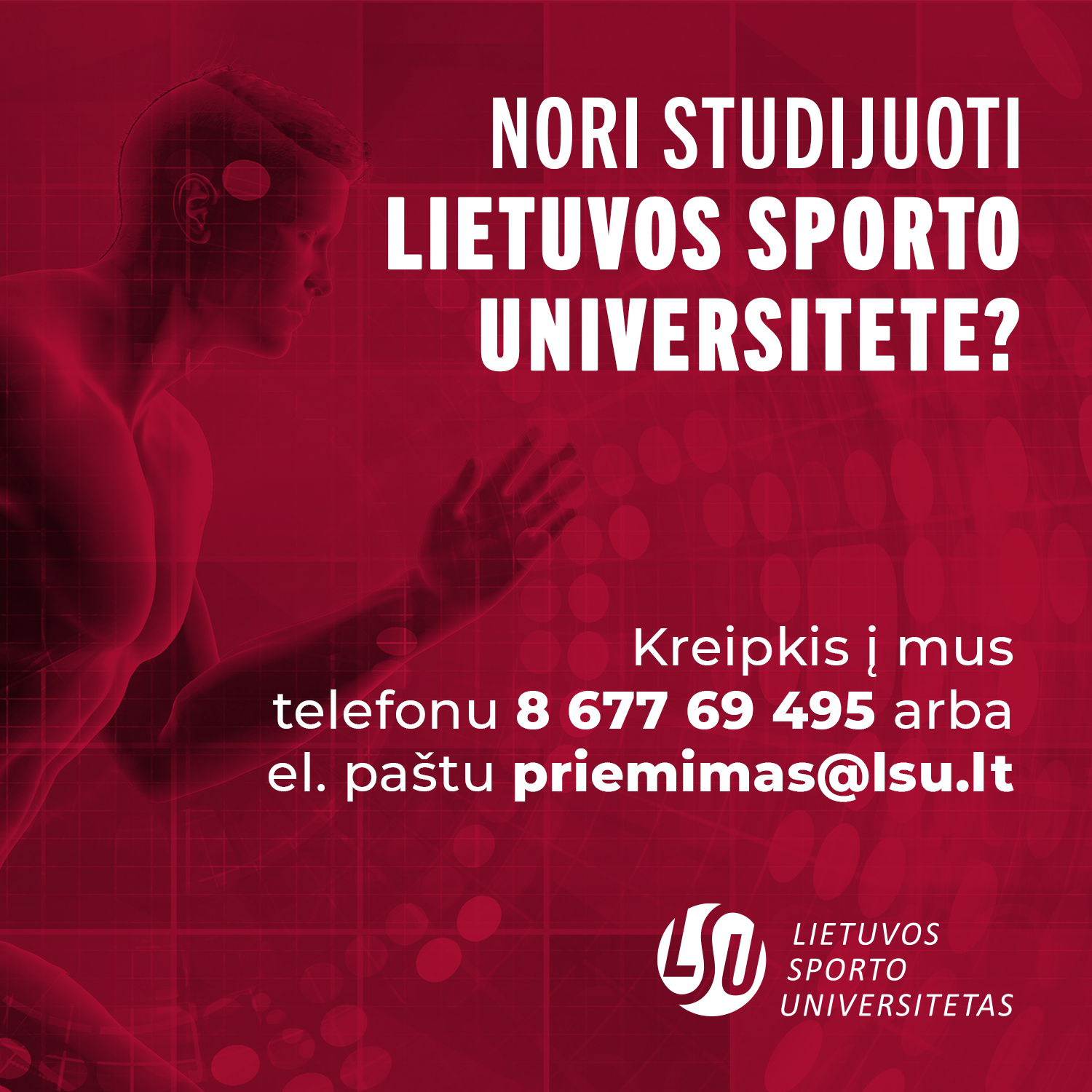