The European champion Eimantas Stanionis has not been able to fight in the professional boxing ring for more than half a year, as the coronavirus pandemic has ruined the boxer’s plans. In March, E. Stanionis’s fight in the United States of America was cancelled and the boxer went back to Lithuania. Although professional fights in the USA are already being resumed, E. Stanionis is not yet able to return to the United States due to the pandemic.

One of the most successful Lithuanian boxers hopes that he will have more opportunities to represent Lithuania and fight for a possibility to take part in the Tokyo Olympic Games.

“The Olympic Games are an exceptional sporting event. Everyone who gets there can be proud of themselves. The Olympics only take place every four years, and the Tokyo Games have been postponed to 2021. The desire to be in the Olympics has not grown smaller, but there still are many questions unanswered. We do not yet know when and how the selection for the Olympics will take place. If the qualifying competition in Europe took place in the near future, I could definitely take part, because there are no professional fights and the schedules of the fights would not interfere with each other,” says the boxer, who won 9th place at the Rio de Janeiro Olympic Games.

E. Stanionis, who is unable to return to the United States, hopes his fight in Europe to be organized.

“I hope there will be some news about the fights next month. The professional competitions have been resumed not only in the USA, but also in England and France. I think I will move to fight in England, because at the moment I can’t fly to the USA and I have to wait for their borders to open,” says E. Stanionis. The boxer underwent a thorough check-up at Lithuanian Sports University (LSU). E. Stanionis, who graduated from LSU with a bachelor’s degree, admits that regular check-ups and the obtained data as well as recommendations contribute a lot to the success of athletes.

“The boxer’s strength, balance, aerobic endurance tests are performed, maximum oxygen consumption, movement economy and power are measured, and muscle balance is assessed. An athlete’s score is made up of many factors. Not only the muscles but also the reaction and the central nervous system are very important to all fighters. It is important to study, assess and train the opponent’s recognition movements and to react to the stimulus as soon as possible,” says Prof. Dr. Sigitas Kamandulis, who works at the Institute of Sports Science and Innovations. “One-off check-up once a year helps to reveal the athlete’s strengths and weaknesses. More frequent examinations assess an athlete’s progress. Weekly tests answer questions about the body response to exercise. Athletes need to coordinate physical activity with the recovery process, because recovery is also part of training.”

“Science really contributes a lot to achievements. Athletes need to know their capabilities. I think everyone needs to undergo check-ups and it is very good that they are organized at LSU,” said E. Stanionis, who graduated from LSU in 2017. 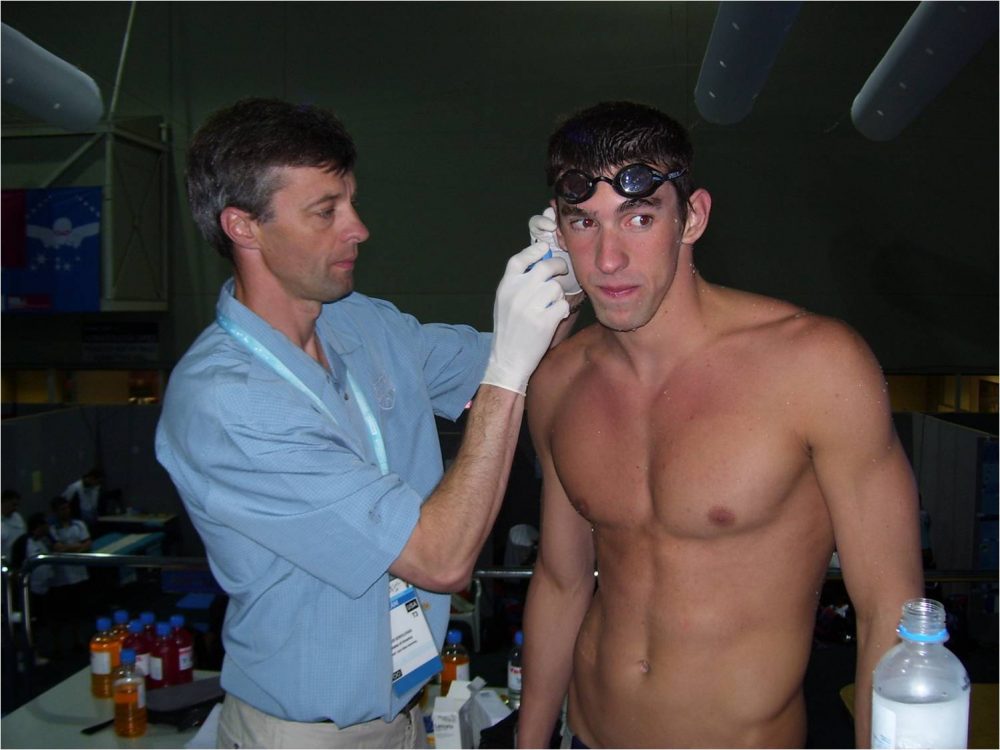 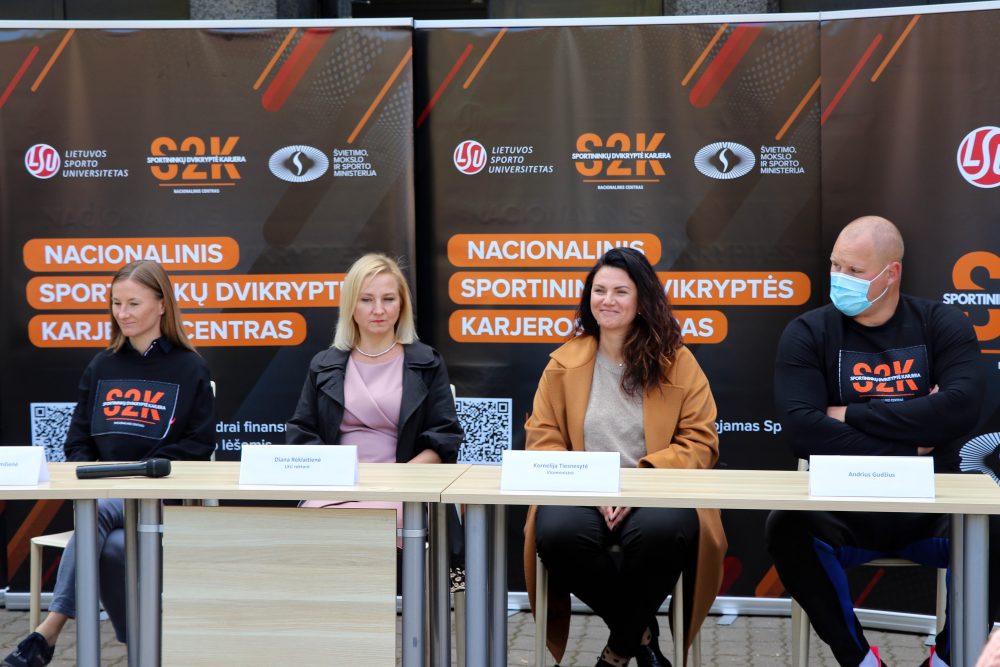