A sports psychologist’s look at Euro 2020: the strongest and weakest teams 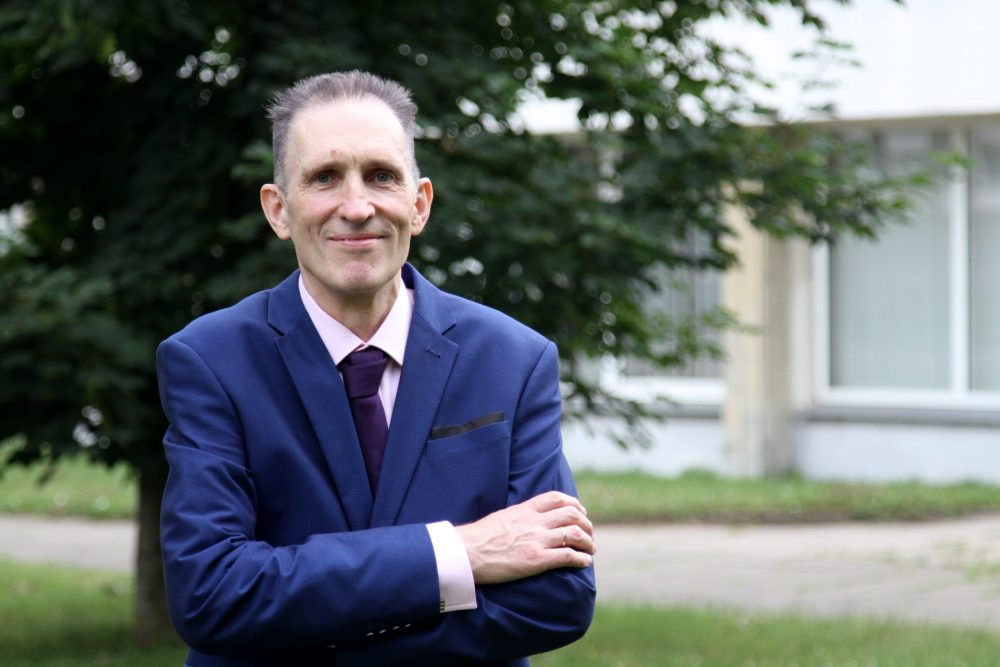 Originally scheduled for 2020 but postponed due to the COVID-19 pandemic, the 2020 UEFA European Football Championship has already presented some surprises. In the eight-finals, some of the favourites of UEFA Euro 2020 – the Netherlands, Portugal, Croatia, France, and Germany – were eliminated.

The quarter-finals for the Belgian team, which was considered a potential winner, was the final round of the European Championship playoffs when it lost to the Italian team. The early withdrawal of the major European football nations from UEFA Euro 2020 makes one wonder why most of these teams withdrew in the first phase of the playoffs.

“The championship gives an ambiguous impression as it takes place against the backdrop of the pandemic. Players of all teams had difficult seasons in their teams due to coronavirus restrictions, so they faced not only physical but also psychological difficulties. This is perhaps the reason why some teams that were considered to be the favourites were defeated,” said LSU Prof. Romualdas Malinauskas.

R. Malinauskas, one of the best specialists in his field, has been examining the psychological processes of athletes for almost three decades and sharing the experience gained with LSU students.

According to the professor, teams should start to prepare psychologically at least one year before the start of the European or world championships.

“England focuses on psychological training the most,” said R. Malinauskas. “The footballers of the national team started working with specialists two years ago. For example, goalkeeper Jordan Pickford emphasized in the press that working with a psychologist had helped him prepare very well for the European Championship and re-evaluate his approach to the game.”

English defeated Croatia and the Czech Republic and the game with Scotland ended in a draw. In the eight-final, Germany lost to England, which won the ticket to the semi-finals by crushing the Ukrainian footballers.

“The question is always the same – which is more important – physical, tactical or psychological preparedness?” said LSU professor. “The English believe that improving their game by 1 or 2 per cent in any area is very important. It is said that one of the main problems in English is the fear of failing a penalty shootout, and it is a psychologist’s job to deal with it.”

A well-known sports psychologist expressed a completely different opinion about the Russian team. Russia dropped out of the European Championship after the first three matches after defeating Finland but losing to Belgium and Denmark.

“In Russia, there has always been an attitude that the head coach is all in one and no psychologists are needed for the team. The situation is now improving and even the authorities say that Russian sports teams need sports psychologists. Former football player Gevorg Gazarin has said that Russian players lack self-confidence in this type of championships,” explained R. Malinauskas.

The German national team also failed to live up to the expectations of football professionals. Germany lost to England 0-2. They came to the championship with a strong desire to win the title of European champion, but that did not happen.

“The German team is very committed to the rules and discipline. The media say they were motivated this year by a failed performance at the last World Cup and a desire to pay tribute to their coach Joachim Low. Unfortunately, things did not go as planned,” said the sports psychologist.

Europe was quite surprised by the Ukrainian footballers, who left the group stage as the third team in group C. Nevertheless, Ukraine defeated Sweden 2-1, thus gaining the right to compete in the quarter-finals. There, England got in their way.

National team coach Andriy Shevchenko himself was a player and now emphasizes the psychological state of the football players being coached. He himself recommends that players read books, and especially The Rebellious Angel, a novel that changes their outlook on life. Interestingly, this book is second to the American people after the Bible.

Although a lot of attention is paid to the psychological readiness of Ukrainian football players, one problem is noticeable – the Ukrainians do not maintain a victorious attitude during all the championships,” said LSU professor.

One of the sensations of the European Championship became the fiasco of the world champion France, which escaped without losing in the group stage, when the Swiss, not the French, won the ticket to the next stage after the penalty series.

R. Malinauskas noticed irresponsible attitude of the players of the French national team. According to him, playing computer games or watching a film on Netflix until 3 o’clock in the morning shows that the French were not in their best behaviour.

„From the contexts we saw both during the preparation and during the European Championship itself, it can be said that the psychological preparedness of the French was insufficient. There is clearly a lack of team focus. After the first match of the championship, there were some disagreements between the players of the national team. And this is not the first time, because the French have had such conflicts in other championships as well. One can only guess why this is happening, but perhaps the coach does not really understand that just having the highest-level stars will not bring victory, as unity is very important “, speculated the expert in sports psychology.

Experts name the psychological problems of the team coach as the reason for the failure of Portugal. Strategist Fernando Santos is said to be drowning in constant reflections and distractions that have irritated the players as well. During the press conferences, F. Santos himself kept saying that the Portuguese are not giants and do not need to win. Such statements of the coach do not really inspire football players and only show that there is no consistency of work,” said R. Malinauskas.

The Belgian national team, which surpassed the Portuguese in the eight-final, did not go far either and withdrew from the championship already in the quarter-final stage. According to the sports psychologist, the Belgians lacked former leaders who not only led the team on the pitch, but also supported their teammates psychologically.

There is information that Belgians emphasise self-help exercises and other methods of psychological training. In 2018, the Belgian national team was led by Eden Hazard and Kevin De Bruyne. There were no two of them in this championship and we immediately saw that there was a lack of leadership,” said R. Malinauskas. “There was team spirit and concentration, but it is possible that the Belgians were broken by constant pressure due to the coming generational change.“

The LSU professor is impressed by one of the four semi-finalists – the Italian national team because of its approach to psychological training. The Italians, who left Group A with 9 points, defeated Austria 2-1 in the overtime in the eight-final and beat Belgium 2-1 in the quarterfinals. This paved the way for them to reach the semi-finals where Italy will meet the Spanish team.

“Psychological training is important for Italians because they emphasize three things as equally important – the wisdom of the coach, physical fitness and the psychological condition of athletes. It is important to note that they give time for psychological preparation. One year before the championship, specialists had already started working with the footballers of the national team. Italian coach Roberto Mancini thinks football is not a sensation, it is a science-based game. This shows how long-term the Italian approach to psychological training is,” said R. Malinauskas.

The professor of psychology emphasised that the examples of Italian or English national teams should be used not only by national teams, but also by any other professional sports team.

“If it were possible to eliminate the fear of failure by squeezing the left fist, everyone would do so,” R. Malinauskas joked. “But it is not possible, and everyone has to understand that modern football includes both sports science and psychology, so coaches have to integrate these things into their programs if they want to get a good result.”

The new European Champions will be announced on 11 July (Sunday) at Wembley Stadium in London. 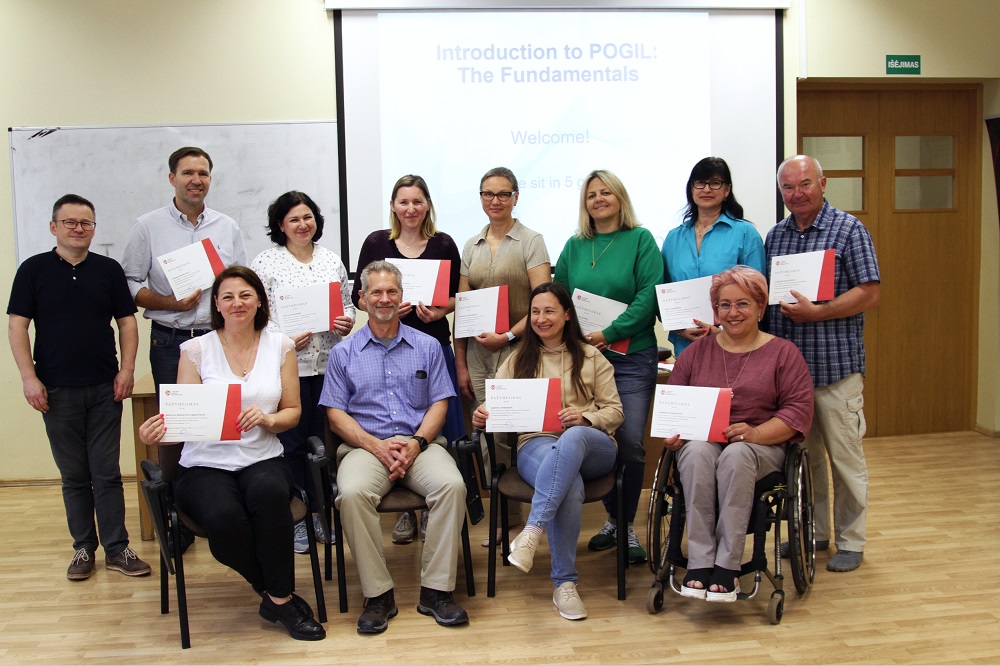 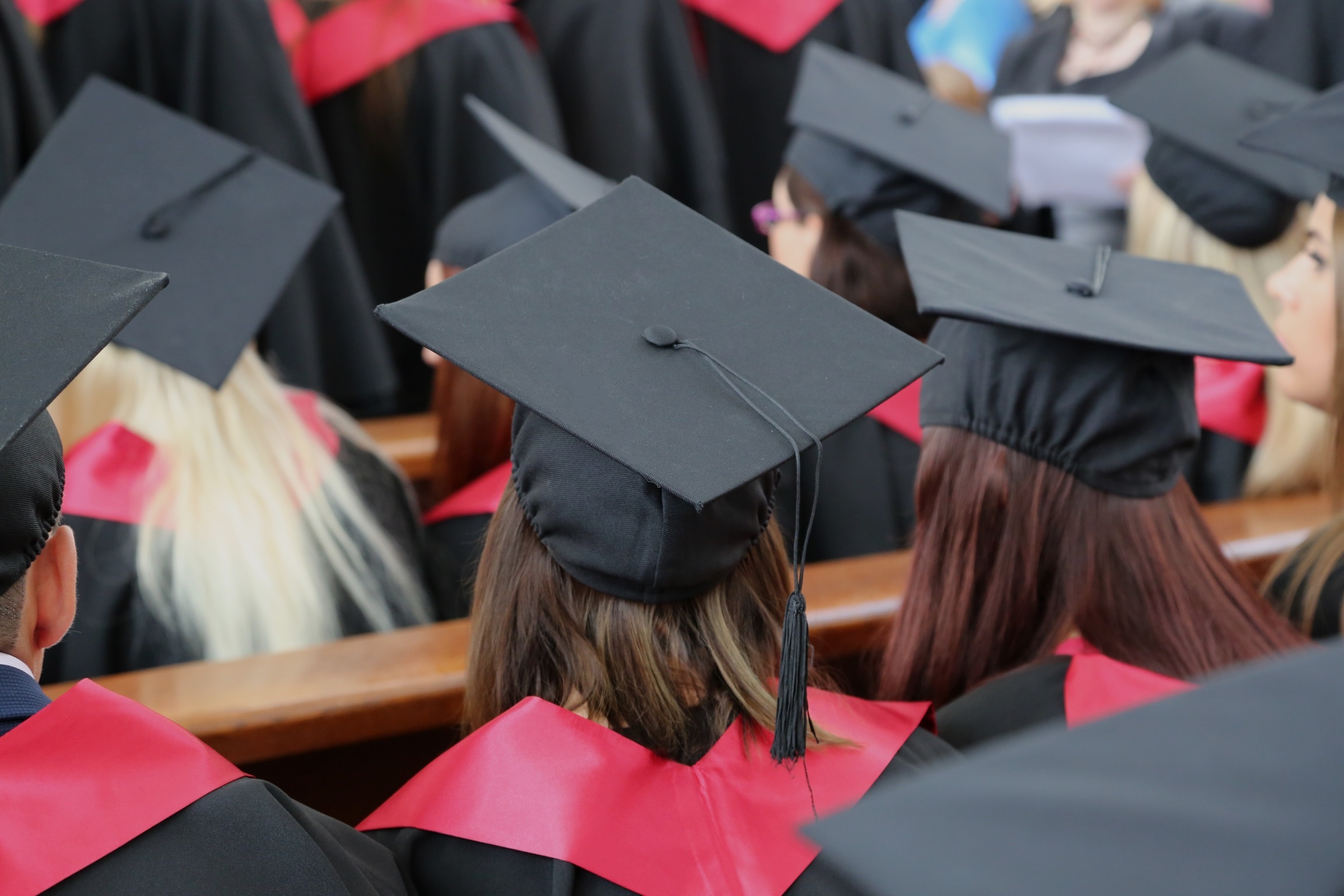 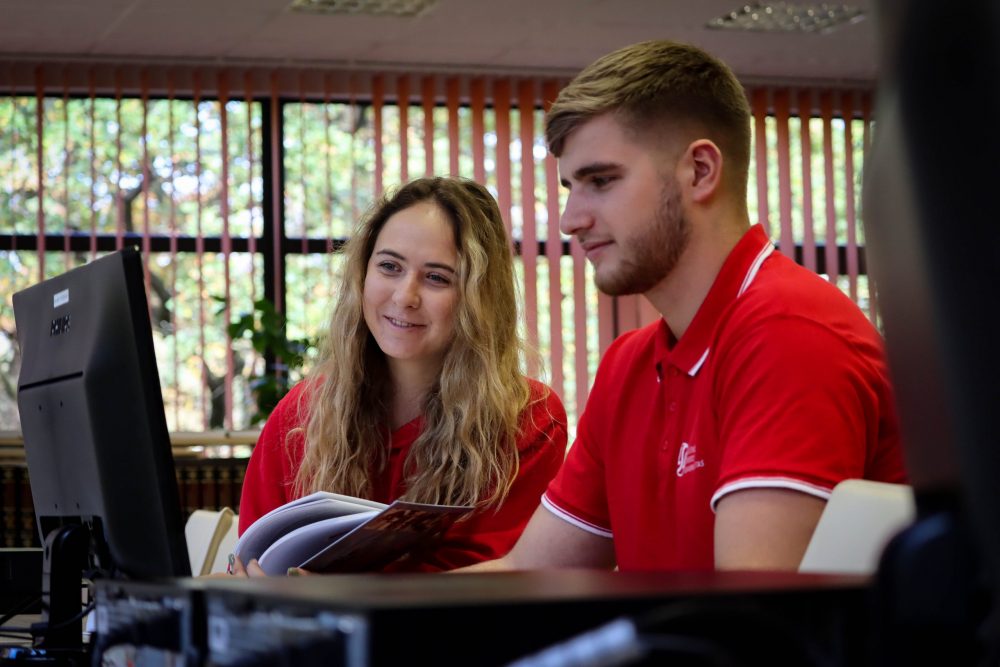