A delegation from Confucius Institute Headquarters in China visited the university

Lithuanian Sports University (LSU) was visited by a delegation from Confucius Institute Headquarters in China, headed by the Deputy Director General Mr. Zhao Guocheng. During the meeting with LSU Rector Diana Rėklaitienė and representatives of the Rector’s Office, the cooperation between the two institutions, which began in 2013, and guidelines for further partnership were discussed.

Confucius Institute is an organization established by the Chinese government in 2004. It currently has branches in 157 countries worldwide. The Institute aims to promote the Chinese language and cultural values by promoting both academic and cultural exchange with China.

LSU has been cooperating with Vilnius University Confucius Institute for six years. Every year, a volunteer Chinese martial arts master comes to the university to teach LSU students and third-age university students Tai Chi and Wushu for one academic year. In addition, Confucius Institute organizes various cultural events at our University to introduce ancient and contemporary Chinese culture: customs, tea-drinking ceremony, calligraphy art and the legacy of the Chinese philosopher Confucius. 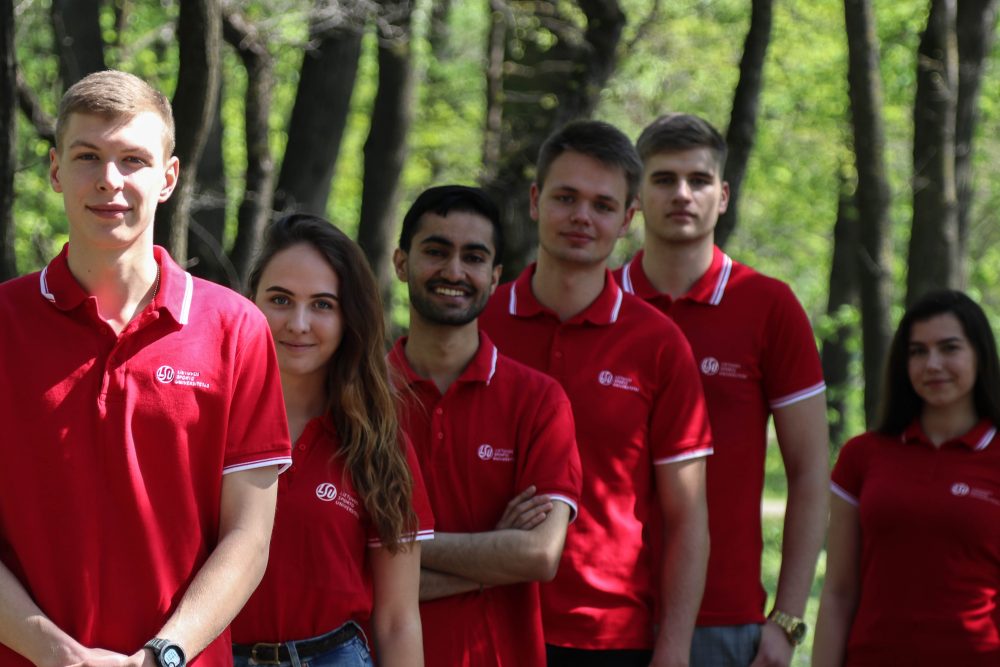